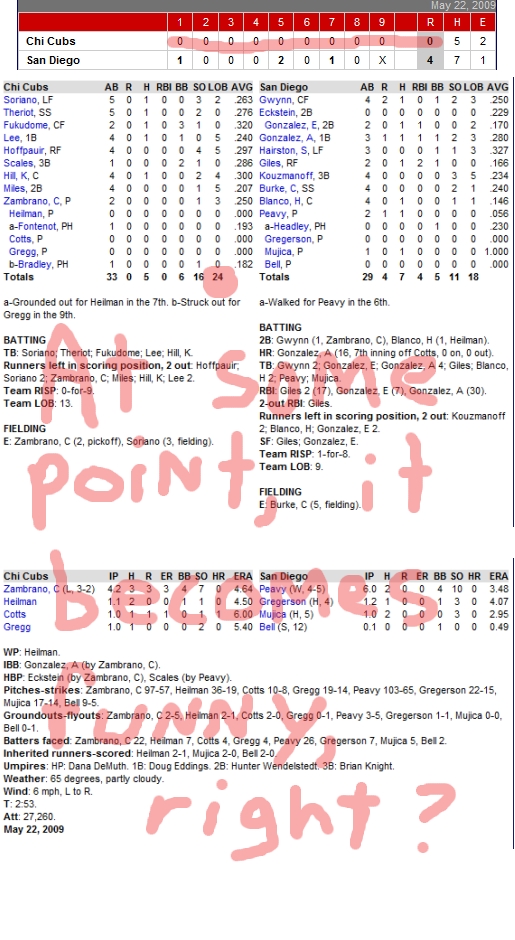 Ballpark giveaways are nice and all, but if you go to enough games, you’ll get a bit sick of them. I mean, how many tote bags, magnet schedules and bobble heads does someone really need?

Wait. I take it back. I need this one:

IT'S HERE: The Pat Venditte "Switch-Pitcher" Bobblearms for the 1st 2500 fans on 8/19! Tix: https://t.co/pgjQhuBfzK pic.twitter.com/zuqF9LAmRg

Although he’s currently pitching with the Toronto Blue Jays, Pat Venditte came up through the Yankees organization, where he once played for the A-Ball Staten Island Yankees. Oh, and he can pitch with either hand. Check out his weird glove:

The glove of #Athletics switch-pitcher Pat Venditte, which fits both his hands. He'll throw both RH & LH today. pic.twitter.com/5riF0PWSUB

Yup. Pat Venditte is an ambidextrous reliever, who changes hands depending on the batter. In fact, his arrival onto the scene sparked an actual rule modification, known as – you guessed it – the Pat Venditte Rule. Check out the at-bat that immediately led to the rule.

It’s an absolutely ridiculous game of cat and mouse, when Pat Venditte (the switch-pitcher) toes the rubber against Ralph Henriquez (the switch-hitter). And so, he is the inspiration for the the rule and the first bobble head, ball-park giveaway that I actually must have!

How Low Is Too Low for a Home Run?