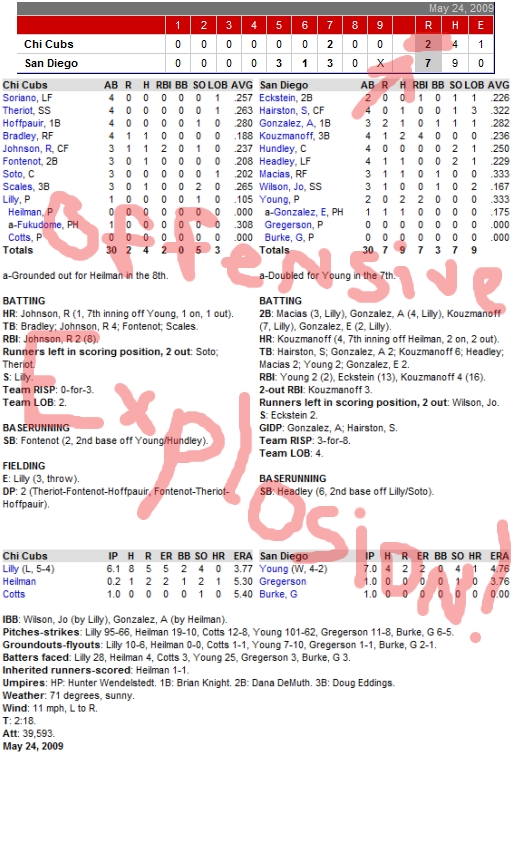 The Marlins hosted the Rockies on Monday night, in the fourth game of their weekend series at Marlins Park. Although Miami was going for the sweep, it was the Rockies that took the final contest, by a score of 5-3.

What’s interesting about this game, though, was not the Rockies ability to avoid their fourth loss in a row, but instead the nature of the scoring. All eight runs in the game were scored on solo home runs – a new Major League record, besting the previous mark of five. You can see each of the home runs, below:

The eight solo homers also tied a National League record for most solo homers in a game ever – accomplished twice previously – but fell just short of the Major League record ten combined homers set by the Tigers and White Sox in 1995.

The players that hit ’em: