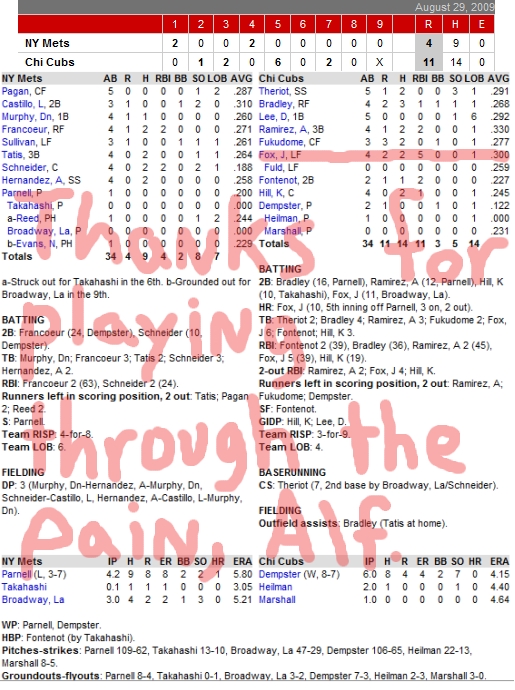 As you should very well know by now, 2016 was the final season for the longtime (like, a really long time) Dodgers broadcaster Vin Scully. Indeed, after 67 seasons with the Dodgers – starting in Brooklyn back in 1950 – the amicable, knowledgeable, and legendary broadcaster, Scully, has hung up his microphone and called his last game.

Now, 2016 has already been a very special season for Sully (the Dodgers clinched on a walk-off in his last home game broadcast, another living, but retiring legend, David Ortiz, made a special visit to his booth, and David Ross and Joe Maddon met up with Scully for a final goodbye of their own), but it just got a heck of a lot more memorable.

Last week, it was announced that Vin Scully would be receiving the Presidential Medal of Freedom award, from President Barack Obama, and yesterday, that reception occurred:

The medal is the highest honor given to a civilian, and is meant to honor those “who have made especially meritorious contributions to the security or national interests of the United States, to world peace, or to cultural or other significant public or private endeavors.” Essentially, it’s the equivalent of being knighted in the U.K..

It’s a huge honor for Scully, but not many are more deserving. He is an icon of the sport and certainly a significant part of American history. We, of course, wish him a long, relaxing retirement.