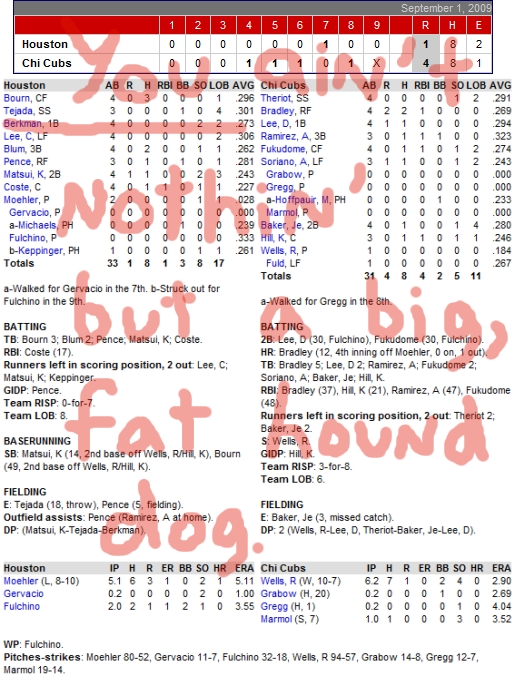 Most people graduate high school at the ripe old age of 18 years old. And being that he’s just like most people (well, in some ways), Mike Trout did so as well in 2009 (#LetsGoThunderbolts).

Just two years later, of course, he was playing in his first Major League game as 19-year-old center fielder for the Los Angeles Angels of Anaheim, California, North America, Earth (They just changed their name to be more specific. Apparently, people couldn’t find their stadium).

By 2012, Trout was an All-Star, Silver Slugger, the AL Rookie of the Year and nearly took home MVP honors. Since then, he’s been to four straight All-Star Games, won four straight Silver Sluggers, and has been identified as the AL MVP twice. Needless to say, he is easily one of the very best to ever play the game, and at just 24 years old, he’s got quite a ways to go.

But given the young age at which he was drafted and the unusually short amount of time he spent in the Minor Leagues, we don’t have to go too far back to see a fairly familiar version of Trout facing high school pitching … using an aluminum bat.

Exactly what you think would happen, happens:

The sound off the bat. Yeesh. Trout smoked that homer out to center field. In the second at-bat, he decided to work on some patience at the plate, but couldn’t resist and did something good with the ball once again.

Just for reference, Trout hit .531 as a high school senior in 2009, including 18 home runs in just 81 at-bats. If he kept that pace up this year in the Majors, he’d have hit 151 homers throughout the season.