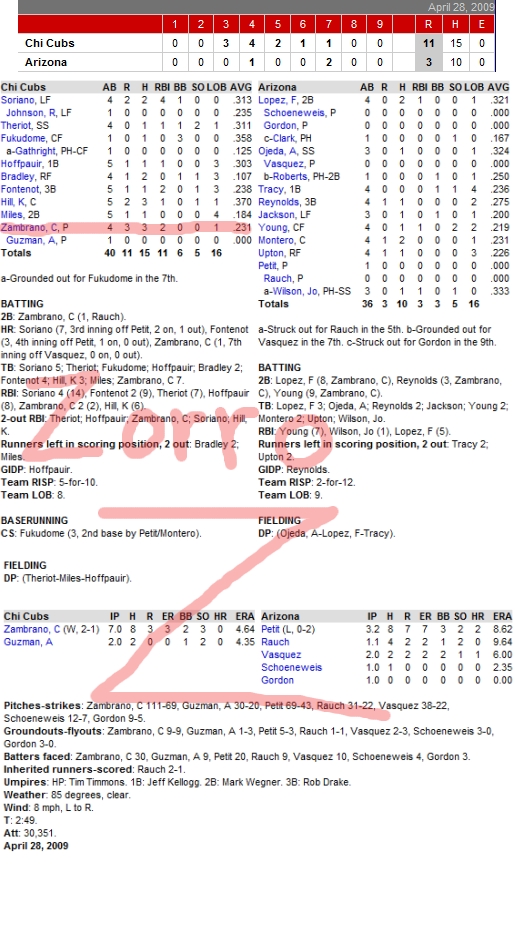 Just about two weeks ago, I wrote about the budding popularity and talent of the young shortstops throughout the league. The position is having – what a fancy person might call – a renaissance.

Shortstop is where it's at. pic.twitter.com/OgevnFI2qN

But even within that group, I’d argue that Lindor’s head sticks out just above the rest (at least, for now).

He’s got the glove, the bat, the style, the personality. Everything.

And despite playing the entire 2016 season at just age 22, he wound up as the 8th most valuable position player in baseball with 6.3 WAR (one spot behind Manny Machado and one ahead of Freddie Freeman).

So, naturally, there’s no secret that they’d love to lock him up for many, many years (who wouldn’t?). The only thing is that until today, we didn’t know that they were actually trying – at least, that’s what the 6-year old son of Cleveland’s GM Mike Chernoff accidentally revealed in the broadcast booth during today’s matchup with the White Sox.

You see, Hamilton actually did ask Brody in a quiet, tell-me-a-secret style voice, “Let me ask you – just between us and all the people listening – Dad have any phone calls lately? Who’s he trying to get, cause he won’t tell us?”

To which Brody honestly and hilariously responds, “He’s trying to get Lindor to play for seven more years.”

The booth bursts into laughter, realizing that they clearly didn’t give Brody enough credit, and immediately shuts the conversation down, trying to return to the game with a “We better not talk anymore, Brody.”

And so the news was broken:

I wonder how long it’ll be until Brody has more Twitter followers than I do.