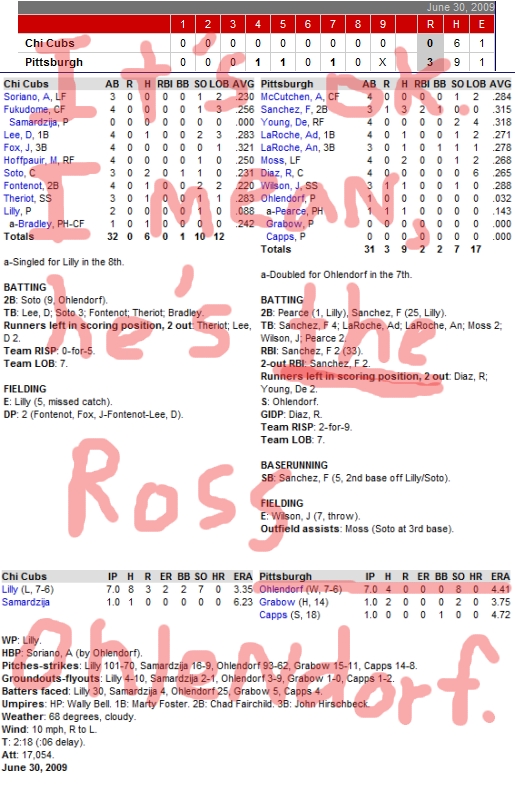 Ichiro Suzuki is the professional baseball hit king (even if not strictly the MLB hit king), having amassed 1,278 hits in NPB and 3,030 (so far) in MLB. He’s won an MVP. He’s won Rookie of the Year. He is a 10-time All-Star, and a 10-time Gold Glover. He is a no-doubt, sure-fire, first-ballot Hall of Famer.

At 43 years old, then, you could say he’s accomplished more than his fair share in MLB, and should be just about ready to slap a single off into the sunset.

But you would be wrong if you said that. Dead wrong.

Telling The Miami Herald that he’d like to play until he’s 50, Ichiro says he feels like nothing can stop him. Well, almost nothing:

“Nobody knows what the future holds,” Suzuki said. “But the way I feel, how I’m thinking, I feel like nothing can stop me from doing it.”

“When you retire from baseball, you have until the day you die to rest,” he said.

And when the day finally comes to retire?

So, then, you’ve got seven more years to enjoy Ichiro in the baseball world, people. Take advantage. Because when he’s done, he might be done.

The Marlins hold a team option on Ichiro for 2018, so, as long as he stays healthy and productive, he’ll probably get at least two more years of MLB action. Last year was a relative renaissance for Ichiro, who, at age 42, hit .291/.354/.376 in a reserve role. He was a legitimately solid 4th outfielder.

During the Strike in ’94-’95, MLB Players Nearly Played in a Real Life Fantasy Baseball League