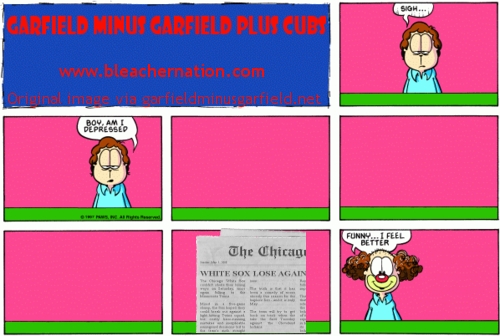 So when I heard from a friend that Martinez may have brought real life camels to Spring Training on Hump Day … while blasting “My Humps” I didn’t doubt it for a single second:

Bob Henley and Tim Bogar just rode into camp on camels. #Nats players had to walk through them on their way to practice. Why? It’s Wednesday, “Hump Day.” And, as Davey Martinez has noted, this team is trying to get over the hump. pic.twitter.com/zTPvbWoT4C

#Nats players walk through the camels, getting over the proverbial hump. pic.twitter.com/fFCbQQKb58

If you’re a Cubs fan, you’ll know that this sort of shenanigan is par for the course at Cubs camp (or even during the year). At one point or another the last three seasons, Joe has brought in a Mime, a magician, a petting zoo, and much, much more.

Loosening the guys up and having some fun is his M.O. and it looks like it rubbed off on Martinez.