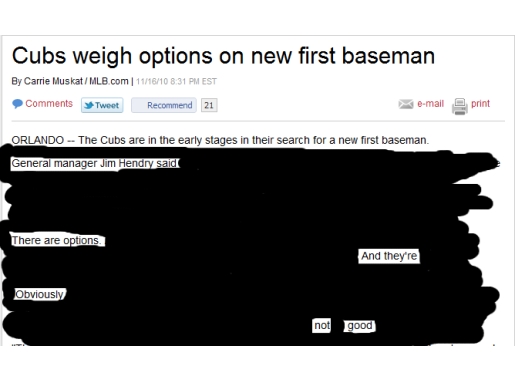 For those of you unfamiliar with wRC+, it’s used to measure one player against another while keeping things like park factors and the moving league average (always 100) in mind. Ohtani’s 157 wRC+, then, means he’s been 57% better than the league average hitter (despite being 24, a rookie, and also a dominant pitcher). And for a little extra context, I’ll point out that it’s tied for the 6th best mark in all of baseball for hitters with over 250 plate appearances.

So with all of his success, why do I think his season is not going according to plan? Well, for one, he was meant to pitch a lot more than he has, but sadly, injuries have slowed him down. So much so, in fact, that just yesterday doctors recommended he undergo the dreaded Tommy John surgery, which has stalled so many pitchers’ careers before him.

But remember, Ohtani has one huge advantage over all those pitchers … he’s an absolute unit at the plate and reminded folks of that last night. Watch him crank out four hits – including two homers – just hours after getting that diagnosis from doctors. This dude is a freak:

If you can believe it, Ohtani also stole a base in that one. What else can you do but laugh? You’re just not supposed to be this good at baseball.

Meanwhile, that was the second four-hit game of Ohtani’s career (the other came on August 3rd and also featured two homers). Ohtani now has 18 long balls this season, and in less than 300 plate appearances. Over the course of an entire year, if he had a full slate of at-bats, he’d be a 40-50 home run threat … easily.