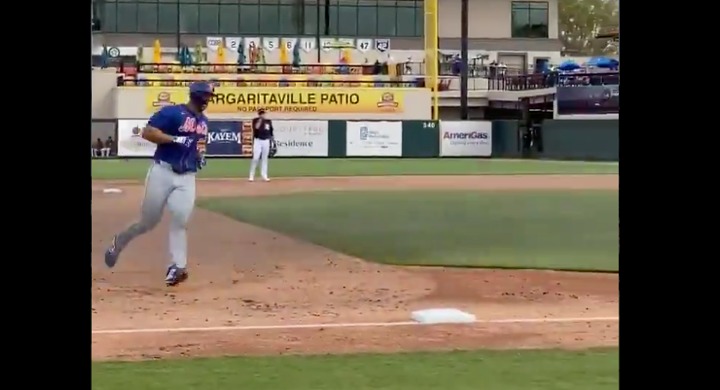 In a weird way, it’s no longer weird that Tim Tebow is a professional baseball player. He’s been going at it for so long, making his way through the Mets minor league system, that it kinda just feels … like normal(?) now.

And yet, when I see that he hit a two-run homer during the Mets Spring Training game today, it was hard not to bat an eye:

Tebow launched his first homer of the 2020 season in the top of the sixth inning on a 3-2 offering from reliever Alex Wilson. It was an opposite field blast and actually a bit of a milestone hit for him:

So I suppose it’s not surprising that he hasn’t managed an extra-base hit in FOUR Spring Trainings (until now), but it’s still a little shocking. Sometimes, you just luck into one – especially when not every pitcher is a big leaguer and not ever big leaguer is working on only getting you out.

Alas, it took four years, but he got one. Good for him. Perhaps, this will finally be the season we see him in the big leagues. 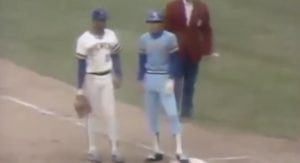