Pirates Pitcher Steven Brault Just Dropped an Album of Covers from Famous Musicals ... Because This Is Our Life Now Skip to content 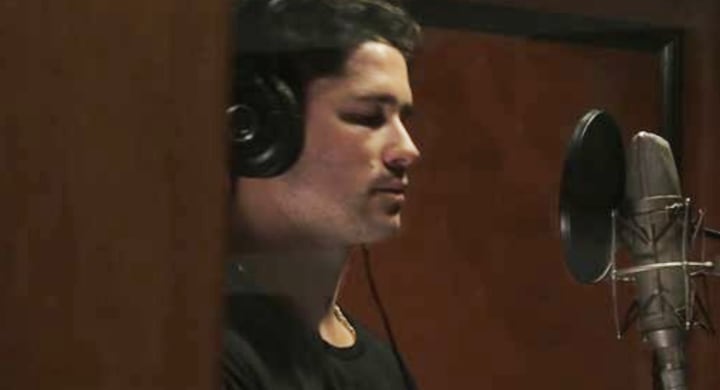 All major sports are cancelled forn the time being, the NBA is considering a H-O-R-S-E tournament, MLB might begin their season fan-less in Arizona, and the NFL is doing a remote draft. Times are strange. So it should come as no surprise when I reveal that Major League starting pitcher for the Pittsburgh Pirates Steven Brault has released an album of show tunes, because … why not, I guess. What else is he supposed to do?!

Coming up on @SportsCenter at 12:15: @Pirates pitcher Steven Brault talks about his album, A Pitch at Broadway.

The album — and this story on his musical background — came out today. https://t.co/EwfrGxS5kk

You can find the album on Apple Music or Spotify, as well as his website, StevenBraultAlbum.com. But you can take a look at his track listing below. I think you’ll recognize more than a few of these theater hits, even if musicals aren’t your thing (and yes, that’s that Josh Bell featured on track #2).

Phantom of the Opera, Wicked, Hamilton … Brault broke out all the hits.

To be perfectly clear, I’ve listened to only one song – You’ll be Back (from Hamilton) – because that’s the only musical I’ve actually seen of the ones listed above, and I’ve gotta say … he kinda killed it. If you’re unfamiliar with that one, it’s a comedic song sung with a British accent, which makes the whole performance from Brault even more ridiculous and impressive. I honestly can’t believe how much he nailed it.

But still … an MLB pitcher released an album of showtunes? What universe is this?