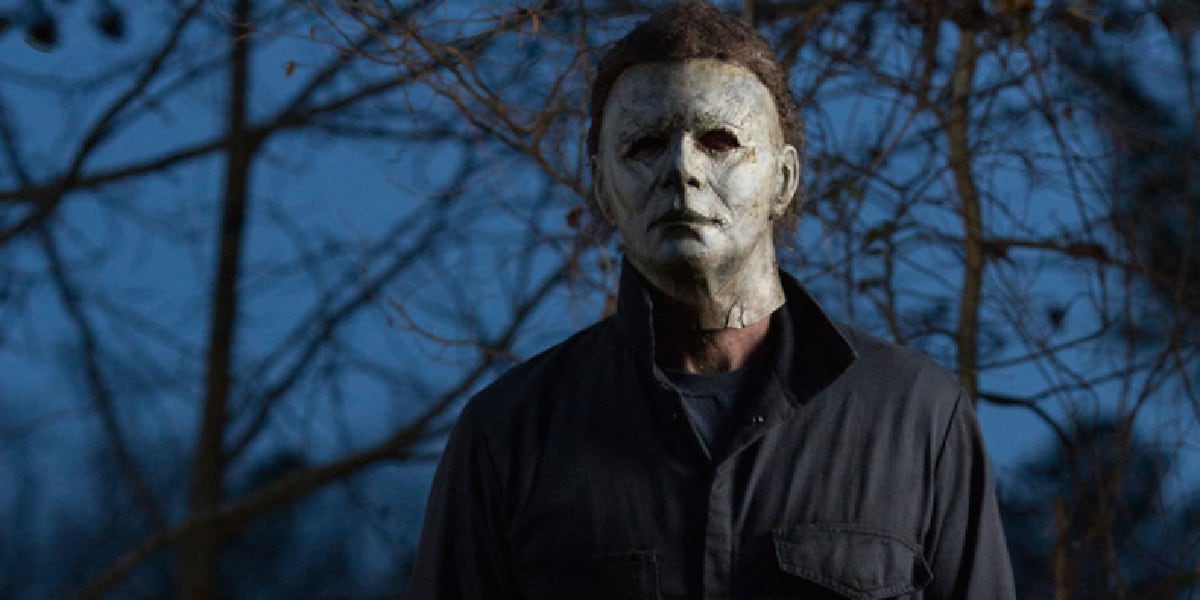 Process: Each participant ranked their top-10 favorite horror movies from first (10 points for movie #1) to last (1 point for movie #10). To help better weight each ranking, each movie received an additional point for every list on which it appeared.

Below, you’ll find the top-30 (of 57) movies by final score broken up into three groups of ten (there were some ties, as you’ll see; their distribution is arbitrary), followed by some general commentary about each group. Beyond that, I’ve shared the top-10 movies by rotten tomato score and the total number of movies per decade. At the very end of this post, you’ll find the full list of all 57 movies, including their scores, years, and RT score. I’ll share the individual top-10 rankings as images in the group.

The top 10 features a mix of two slashers (Halloween and Scream), four supernatural horrors (Hereditary, The Conjuring, Sinister, The Ring) two thrillers (The Silence of the Lambs, Get Out), and two sci-fi horror flicks (Alien, A Quiet Place). These movies also range from 1978 to 2018, with two movies in the 70s, two in the 90s, one in the 2000s, and five in the 2010s.

Halloween’s presence at the top of the list shouldn’t go unnoticed. Not only does that lend credence to the participants’ taste in horror, as it is often considered the greatest horror movie of all-time, it also more than doubled the score of any other film in this process, making appearances on seven total lists in the process.

This group also boasts not one, not two, but three remakes of relatively historic 70s/80s horror films in The Texas Chainsaw Massacre, Friday the 13th, and Suspiria. But it also exudes originality, with It Follows, Us, and Paranormal Activity. Its best quality, however, may be the ability to feature classic Stephen King novels (It and The Shining) alongside popcorn horror (Saw, Insidious) without making anyone bat an eye.

But we can’t talk about the present without talking about the past, and this group has a few classics on it, including Jaws, The Texas Chainsaw Massacre, and Psycho, all of which legitimately turned the film industry on their heads with a taste of gratuitous suspense and violence rarely seen in mainstream cinema.

No. Of Movies by Decade: