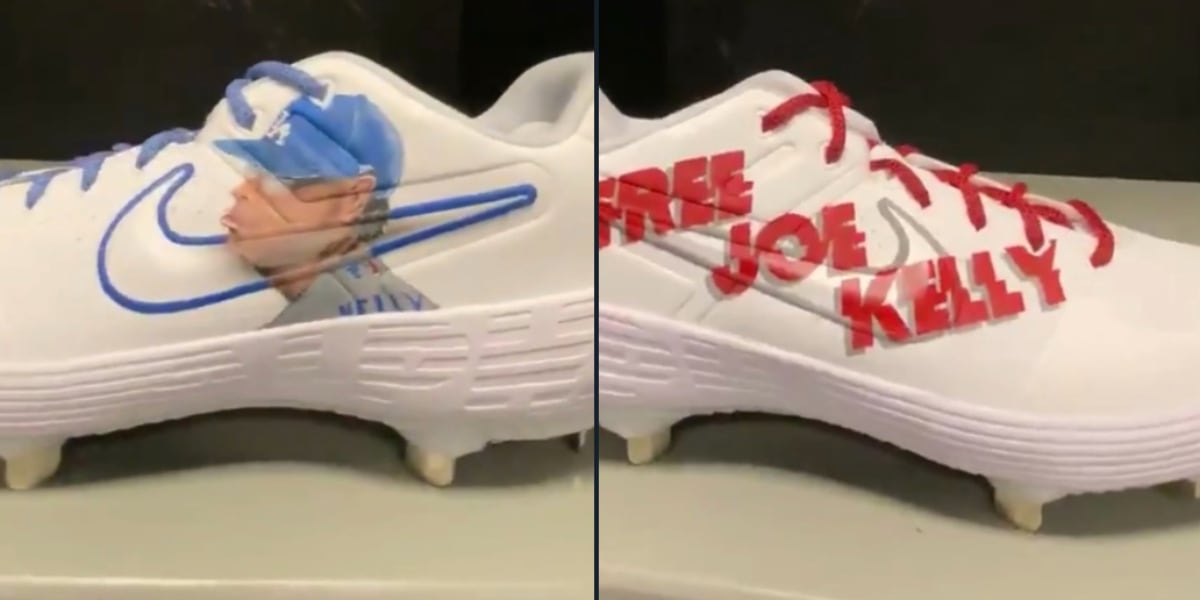 When Joe Kelly threw at Houston Astros players Alex Bregman and Carlos Correa, evidently for the cheating scandal that may have robbed the Dodgers of a World Series title, he almost immediately became a meme across the internet.

You must’ve seen this face by now:

Joe Kelly WENT OFF on the Astros, calling them 'cheaters' 'snitches', & 'little b*tches."

However, Kelly was also suspended (after appeal, for five games), a sentence that will be served once he comes off the injured list.

Now, what Kelly did was – in my opinion – fundamentally wrong, even if I understand the motivation behind the decision and the long history of retaliation in MLB. We don’t have to mince words here, the Astros deserve all the shame in the world, not only for what they did, but also how they handled it after the fact. And I also think they weren’t punished enough. But that anger should be directed at the commissioner’s office, not hurled at someone’s head at 90+ MPH.

Not everyone in MLB feels the same way, however, pointing out that Kelly has now received a suspension greater than any of the Astros players who stole a World Series. And one of the league’s most vocal players tried to make a statement about it earlier today:

And the moment you've all been waiting for…..here's a look at my cleats for tonight's start. FREE JOE KELLY! If you want to be eligible for a chance to win these, see next tweet for details. pic.twitter.com/WR0LrNpgCC 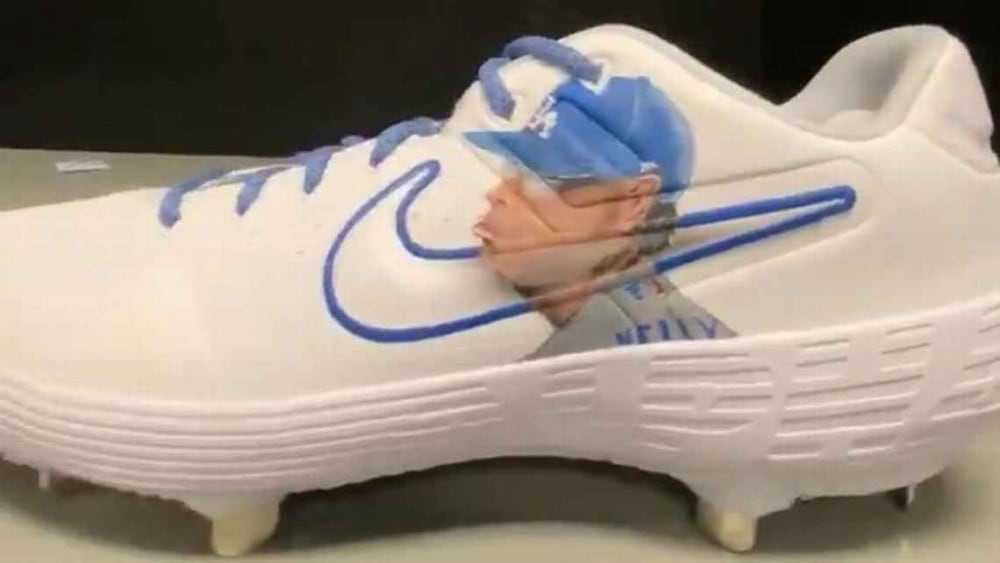 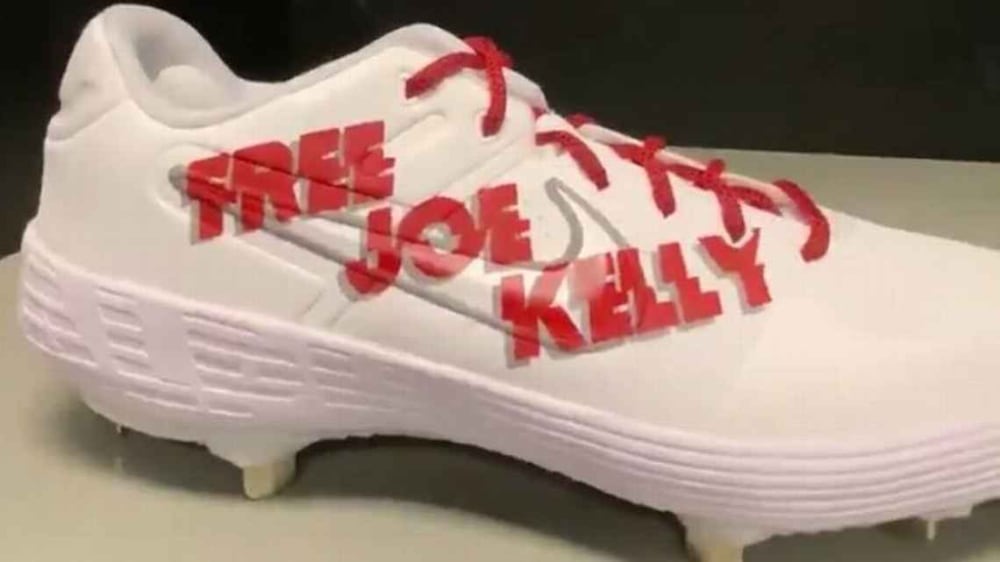 I’m not a fan of Trevor Bauer, by any stretch, and I actually do think Joe Kelly should serve his suspension, but … come on. This is pretty funny.

Naturally, MLB didn’t see the humor, contacting the Reds to let them know that Bauer would be removed from the game (and further punishment could come) if umpires saw him wearing these special cleats. So that was that.

There’s a bit more to the story, including comments from Bauer, interpretations of the rules, and more, all of which Jeff Passan covers here if you’re looking for more.

News: Reds pitcher Trevor Bauer planned to wear cleats in his start today that say “FREE JOE KELLY” and sport a picture of the suspended Dodgers pitcher. MLB told him he could be removed from the game and disciplined if he does, Bauer told ESPN.