Josh Donaldson Just Got Tossed for Kicking Dirt on Home Plate ... DURING HIS HOME RUN TROT Skip to content 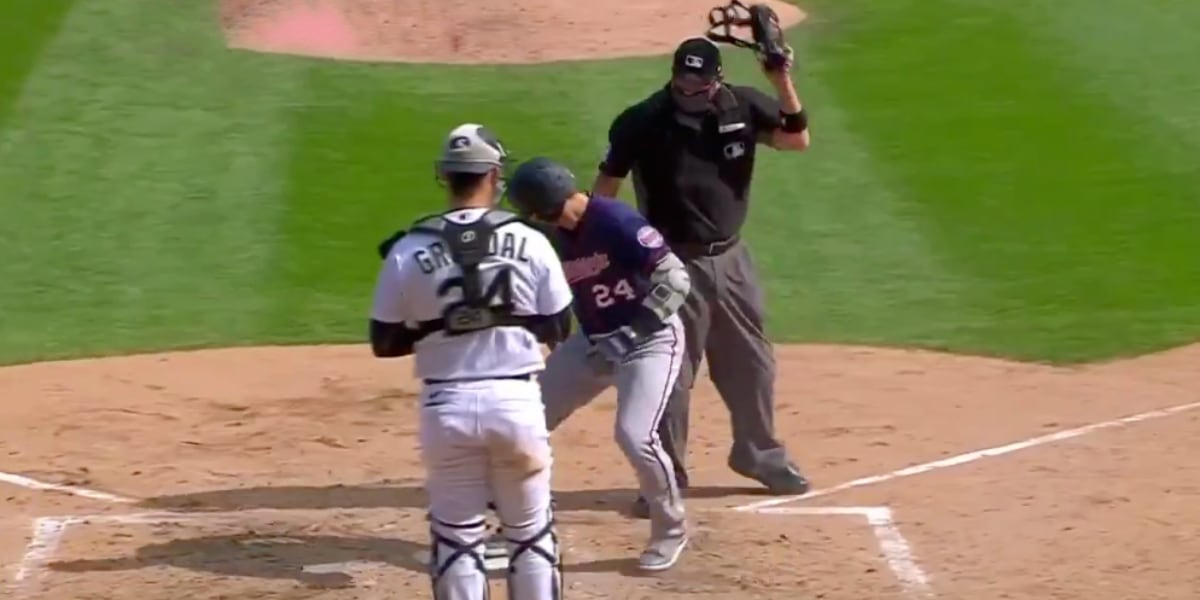 I can’t pretend to fully understand the context behind Josh Donaldson’s antics today, but I do know the White Sox and Twins are playing a close game against each other late in the season and in the middle of a heated divisional race. So I’m willing to bet any umpire issues were taken extremely seriously by the players.

And, indeed, this is *specifically* what happened just before the aforementioned antics:

Josh Donaldson did not appreciate a strike call, 2 pitches later he hit a HR and got ejected crossing home plate pic.twitter.com/CitbuyMGZa

Even still, I’ve never actually seen a guy kick dirt on home plate as he was crossing the plate on a homer … LET ALONE GOING BACK FOR SECONDS!

Damn, Josh Donaldson. You some kind of fired up.

The question now is … was it worth getting tossed and potentially costing your team the game/division?