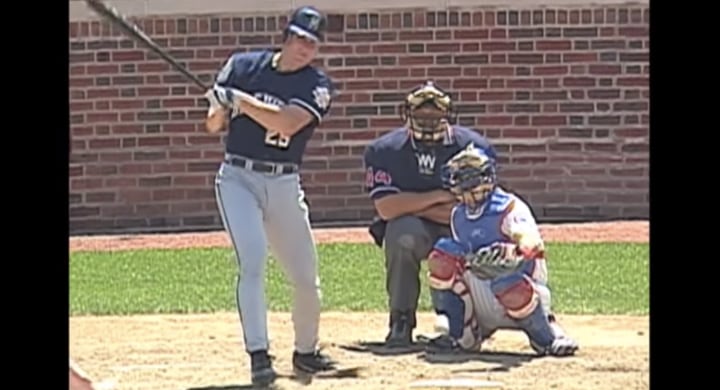 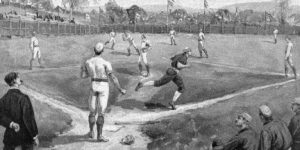 It Actually Happened in One Inning: Three Triples, One Double, Two Singles, and ZERO Runs

Psh … What Unwritten Rules: Ozuna Just “Took a Selfie” While Rounding the Bases in the Playoffs