How Low Is Too Low for a Home Run? Skip to content 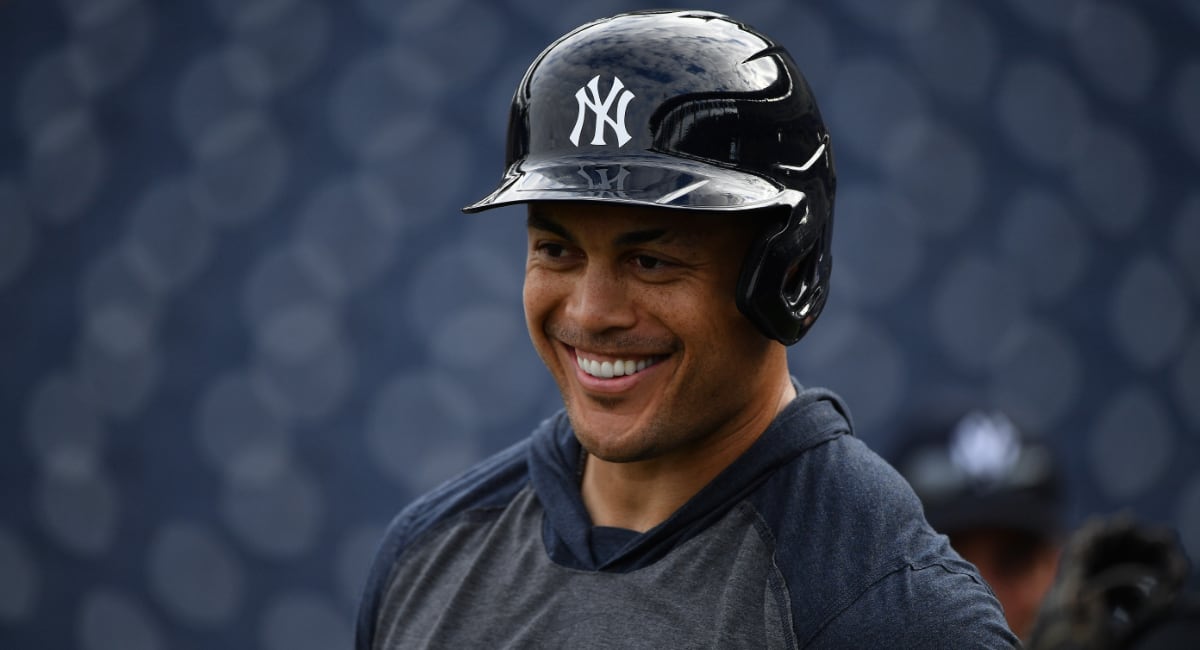 Launch angle is all the rage now a days, but so his exit velocity. So how do we decide which is more important? Well, that’s not really the right question. If you hit a ball high enough, the requisite velocity for a good outcome ranges down a bit (to an extent, of course), and if you hit a ball hard enough, the same is true for the launch angle.

Statcast measures this balance with something called “Barrel Zone,” the outcomes of which you might see listed next to a player’s name as barrel%.

Here’s a little graph that helps explain the give and take: 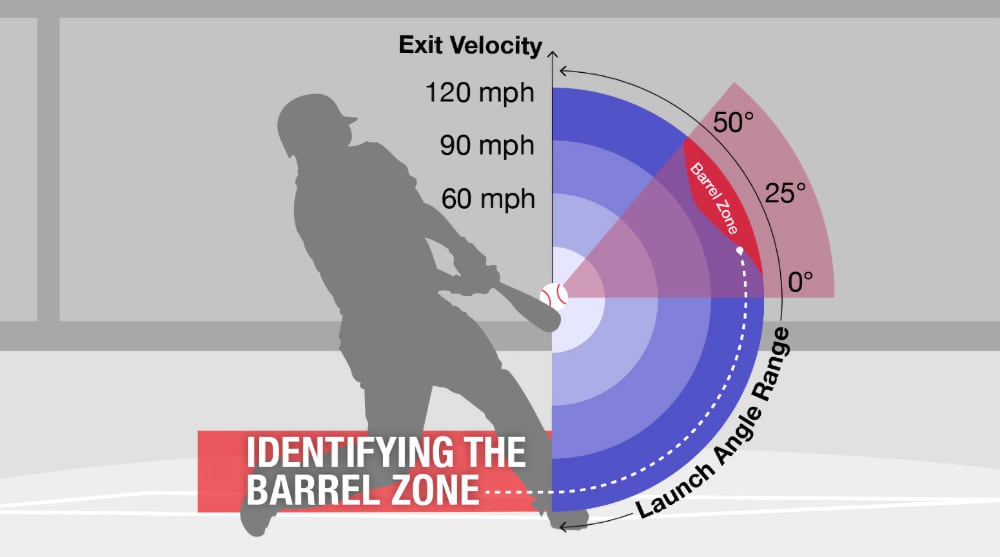 So if you hit a ball at 16 degrees (a relatively low launch angle), you’ll have to hit it *extremely* hard to really do damage with it in terms of expected slugging. And if you want to hit it out of the park, it becomes all the more difficult: “Balls hit at 14 degrees or lower have gone for a solid .332 batting average, but with just a .379 slugging percentage.”

Take 2020, for example, when just SIX balls struck at 16 degrees or lower managed to turn into homers (and two of those were inside-the-parkers). These are what we call absolute LASERS.

Last season there were 6 home runs with a launch angle of 16 degrees or less pic.twitter.com/RNWn9JbHcW

Giancarlo Stanton popularized this type of mesmerizing, line-drive homer, so it’s no surprise to see him with one of the six (really more like 4 traditional HRs) last season. Aaron Judge is the other guy you think of when you see these types of blasts, but he didn’t have one last year.

So how low is too low for a home run? Well, if you include inside-the-parkers obviously anything is theoretically possible. But of traditional “over-the-fence” homers, only ONE last season was hit at 15 degrees or lower (Santon). However, that’s not actually the record. Back in April of 2015 (the very beginning of the Statcast era), Stanton hit one out of the park at a tine 13.5 degrees!

So I guess that’s the mark. Anything lower than 13 degrees will have to be absolutely SMOKED to get it out of the park.