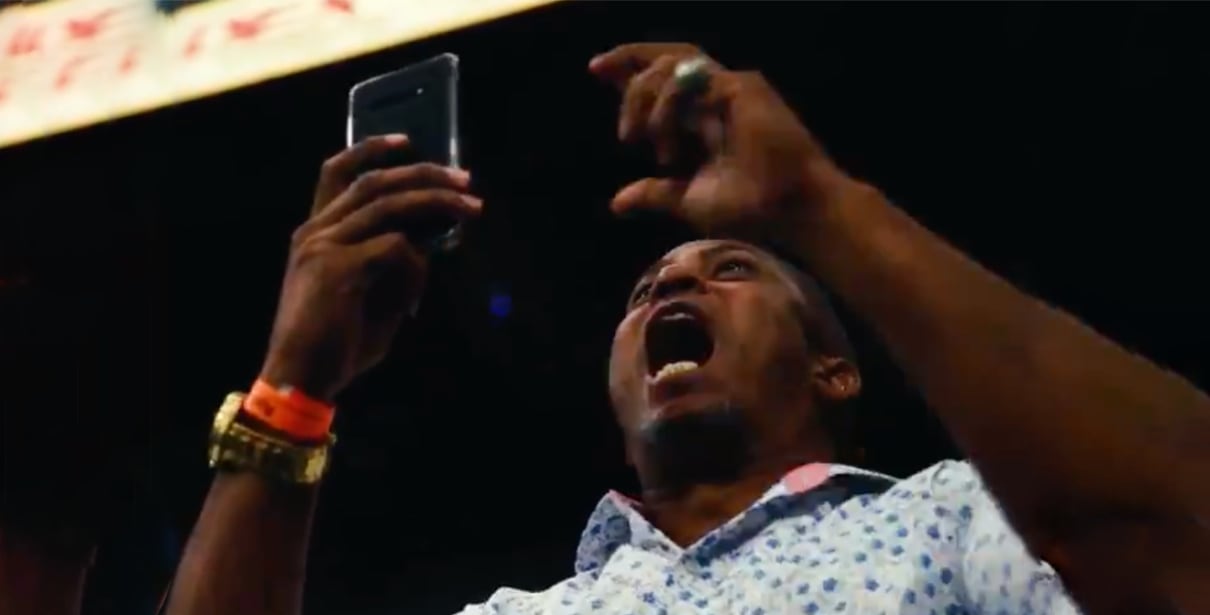 As MLB continues its trend toward younger players, our awareness of and excitement for their big league debuts is heightened. And yesterday, there was an important one: Top prospect Wander Franco played his first game in The Show, going 2-5 with a homer, 3 RBI, and a walk. Pretty freakin’ good.

But more fun than the homer, itself, was the reaction from Wander Franco’s father, who was sitting in the stands and clearly a proud parent:

I would’ve ditched the phone, but that’s a much larger conversation.

Franco’s Dad, a former professional player, himself, was, well, you know … happy: “I’m happy for him. I’m just very happy for this opportunity,” Franco said through interpreter Manny Navarro after a highlight-filled Major League debut. “I actually don’t really have anything else to say. I’m just really happy.”

The Rays were able to get the ball back from the 15-year-old who caught it and it’s going on the memorabilia shelf in the Franco’s home in the Dominican Republic.

And as an aside, this is the moment Franco found out he was coming up:

“It’s a pretty special moment for somebody in this room…”

The moment Wander & his teammates were told he was going to The Show by our manager Brady Williams.