What Happens When a Baseball Goes Faster Than the Speed of Sound? Skip to content 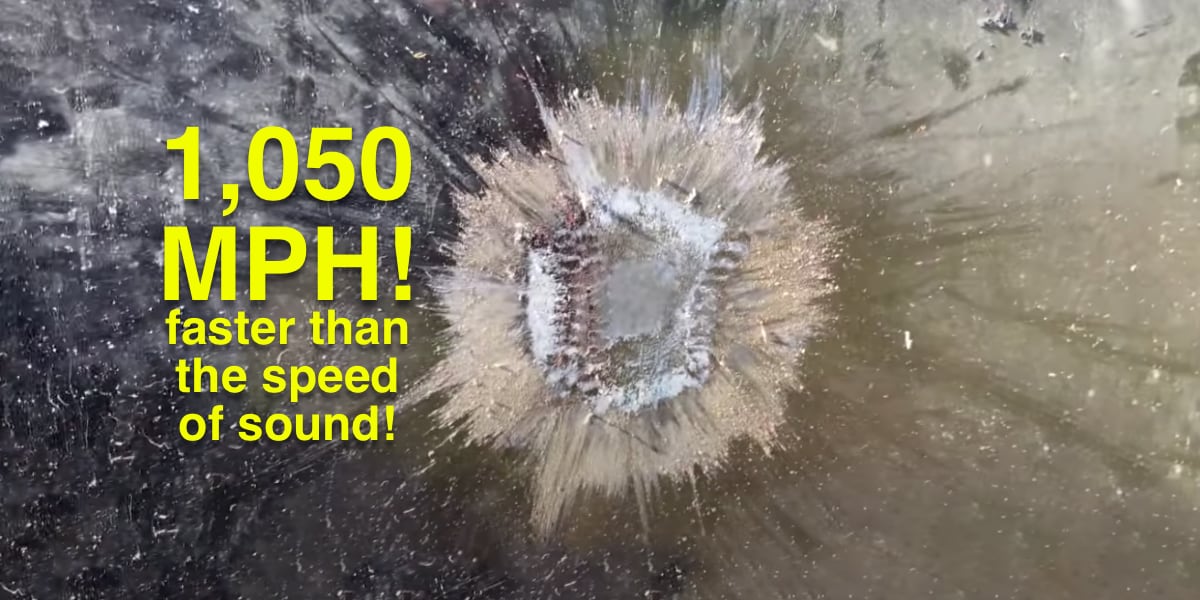 Back in 1974, Nolan Ryan threw the first recorded baseball harder than 100 MPH. Nearly 50 years later, PLENTY of pitchers throw that hard. Far more than we probably would’ve predicted in 1974 … or even 20 years ago.

Heck, over the last 10-12 years alone, the average fastball velocity climb in MLB is dramatically steep, even if it’s beginning to level off some over these past few seasons: 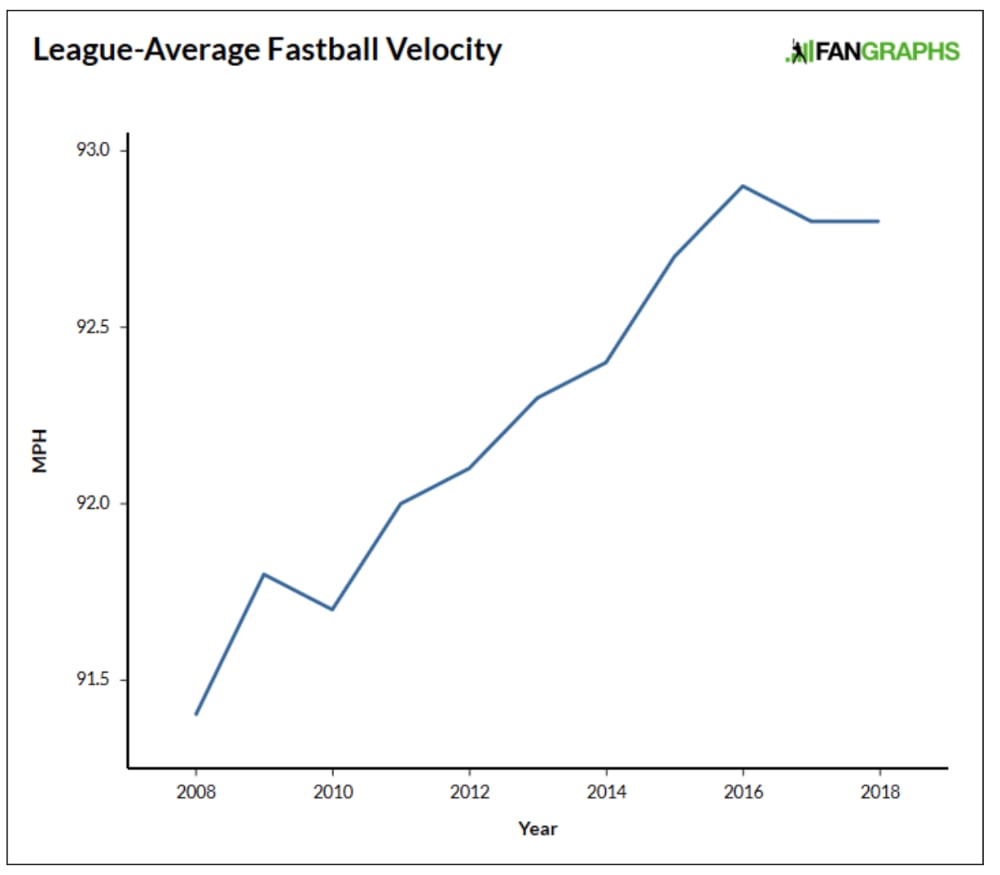 I mean … get this: According to FanGraphs, 175 pitchers averaged *at least* 95 MPH on their fastball in 2020. That’s pretty absurd, considering where this game started.

And so as we’ve all grown more accustomed to elite velocity, it takes something particularly  extreme to really get our attention. Like, say … a literally supersonic baseball.

The speed of sound (a.k.a. supersonic, a.k.a. mach 1) is roughly 767 MPH, and the guys at Smarter Every Day wanted to see what happened when you launched a baseball that fast directly at a wall using this pressurized cannon (because, you know … science): 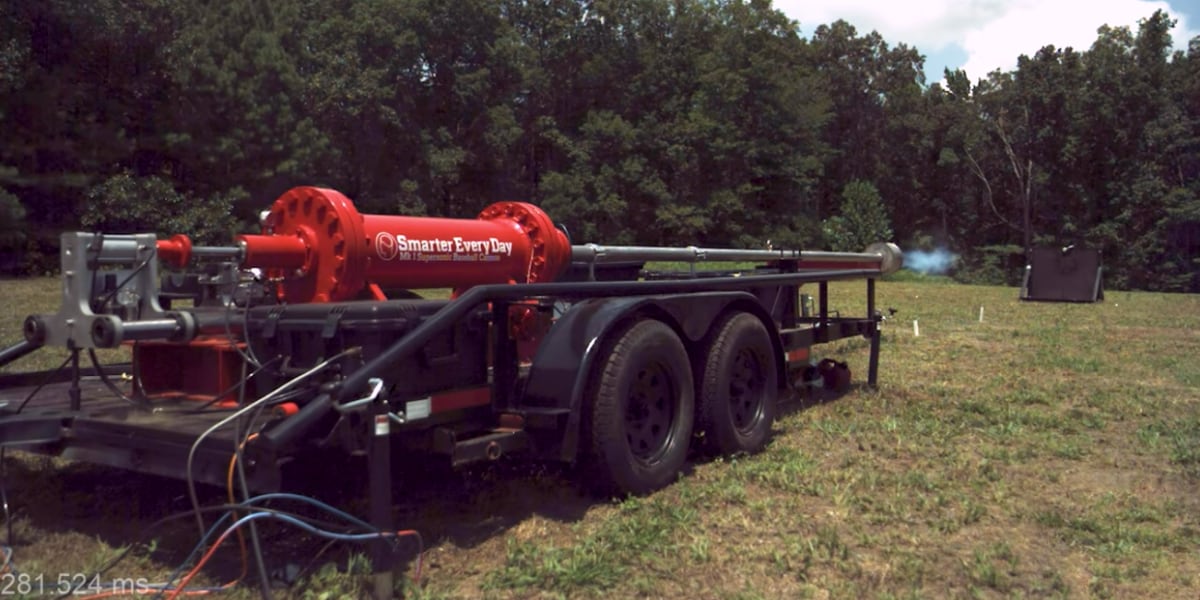 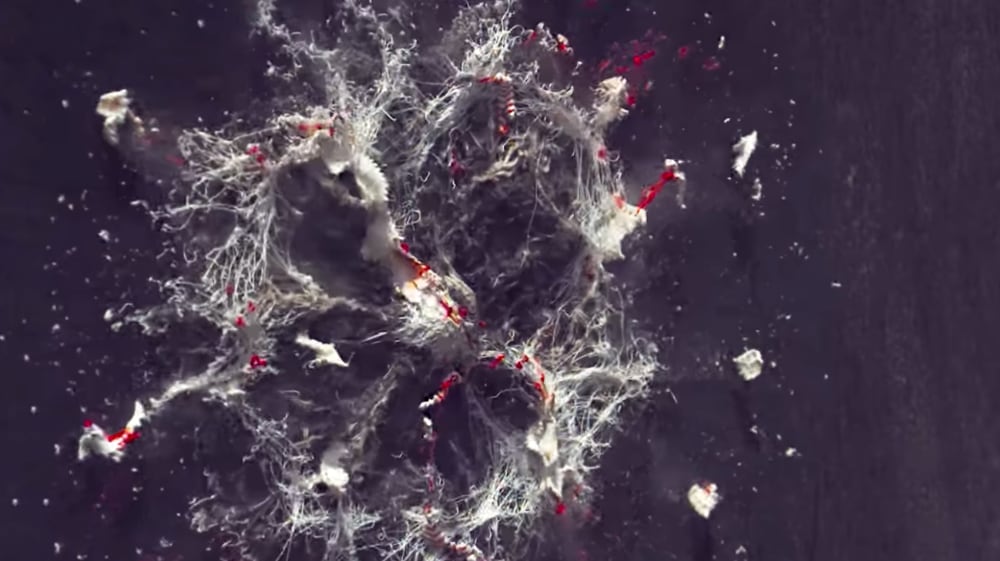 But the pictures don’t do it justice. So check out the video below.

It’s a fairly long build up with a deep dive into the science, engineering, and more, but I’ve done you the favor of starting the video right before the first launch (their are several). Enjoy.