Umpire Fuses Are Getting Shorter and Shorter
Search
Skip to content

There has been just so much umpire weirdness this year. And in at least a few of the cases, I’m being generous in stopping at “weirdness.” I guess we should be thankful they haven’t resorted back to wearing white arm bands in protest/solidarity of people being mean to them. But who knows, that could be just around the corner.

The latest broadcast of the infamous Ump Show began with home plate umpire Mike Muchlinski pushing back on A’s Manager Mark Kotsay, who was apparently jawing at him from the dugout:

I love the broadcaster’s commentary, here: “Mike Muchlunski, now, is going to let everyone know he’s in charge.” Because that’s what it always comes down to with these guys. They cannot STAND criticism, no matter how warranted it may be.

And in this case, Kotsay was, in fact, correct! He was arguing that pitch No. 4 (see below) should have been strike three. Instead, it was called Ball 2. 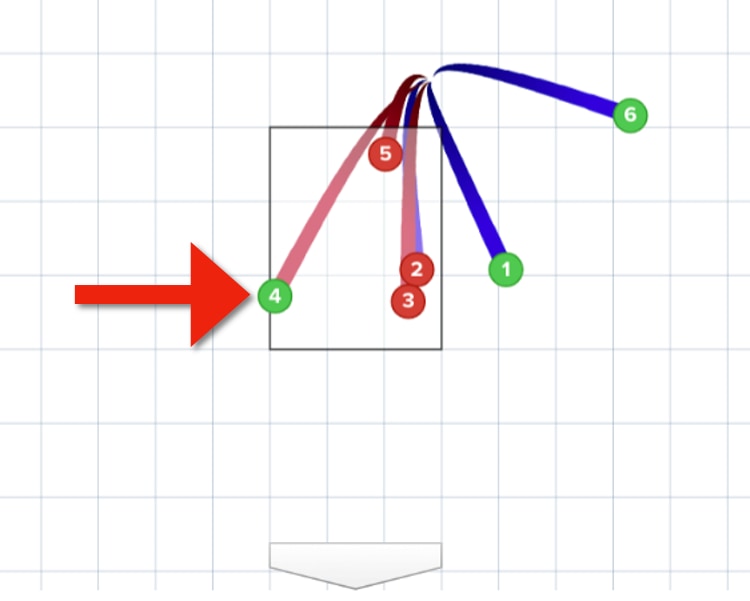 And we’re talking about the 8th inning of a two-run game, between division rivals. And all that in in a called zone that eventually scored as just 89% accurate (94% is league average for umpires).

But that wasn’t particularly weird. We’ve seen managers get annoyed and umps take their masks off before. What was strange is what happened next.

As Kotsay held a meeting on the mound a few pitches later, after the batter reached first on a HBP, Muchlunski trotted out beside him and almost *immediately* tossed him from the game.

The umpire just walked over and ejected Mark Kotsay in the middle of a mound meeting pic.twitter.com/xxJcIj0fPC

From the video, alone, it just looks so very absurd.

Kotsay tried to explain what happened via the Washington Post: “I basically made a statement that I only asked about one pitch during the game, and that was the ejection,” Kotsay said. “According to him, he told me he’d had enough of my asking and thus ejected me.”

Obviously, that’s just one side of the story, but the video evidence is right there. Nothing was happening until Muchlinski walked up to Kotsay in the middle of a mound meeting. So maybe Kotsay did push his buttons one too many times, but it also seems like Muchlinski got exactly what he wanted when he started walking out to the mound – for no apparent reason – in the first place.