White Sox Fans Have Raised Money for TWO Billboards Outside the Stadium: "Sell the Team, Jerry" Skip to content 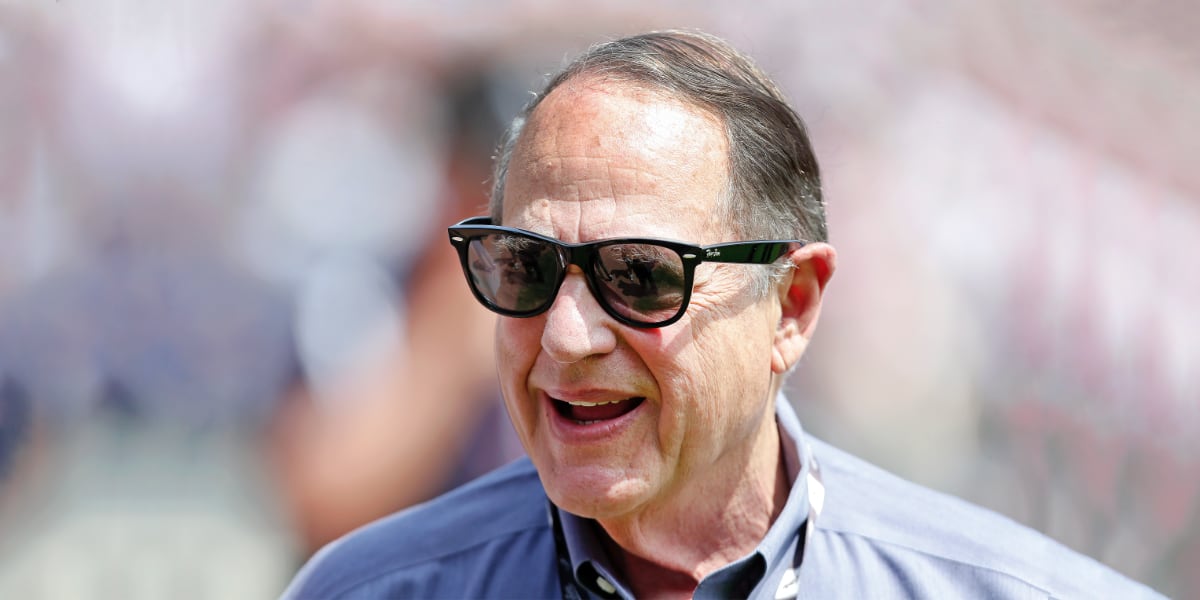 I’m sure all of the Bulls fans around here will remember when an angry group of Bulls fans set up a Go Fund Me account to put up a billboard urging the team to fire then team president and GM John Paxson and Gar Forman.

Brandon Henderson was the organizer of the Go Fund Me that raised $8,327 to erect a giant billboard that once stood at the intersection of Lake & Racine.

Now another Jerry Reinsdorf team is getting the angry fan billboard treatment. Bennett Karoll, a longtime White Sox fan, and producer at the Bettor Sports Network created a Go Fund Me account to erect a “Sell the Team, Jerry” billboard.

“We want to support the team without buying tickets and hats and that [money] going to Jerry, who won’t spend it on a star player, anyway,” Karoll said.

While John Paxson and Gar Forman were fired some years after the Bulls version of the billboard went up, I wouldn’t hold your breath on this being the motivation that Jerry Reinsdorf needed to sell the White Sox.

You can read the full story from Block Club Chicago here: