Crud - Lions to Sign Free Agent Right Tackle Ricky Wagner, Who Had Been a Bears Target Skip to content 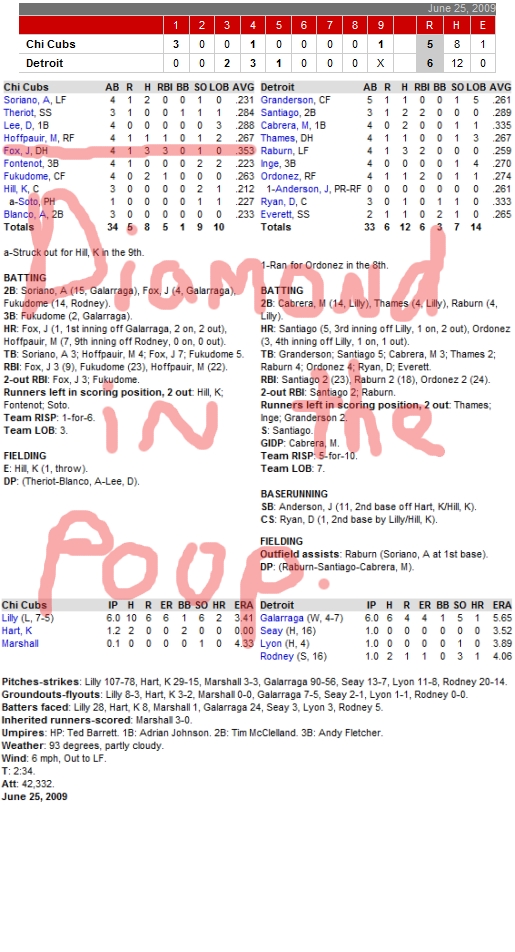 And the first direct disappointment for Bears fans this offseason:

The #Lions and OT Ricky Wagner have agreed in principle on a contract, source said. It will eclipse $9M per year, setting a new market.

Ricky Wagner, whom some thought could be a very nice upgrade at right tackle for the Bears after a disappointing season by Bobby Massie, signs instead with the division rival Lions. A new record for right tackles was expected, given the dearth of options on the market and the increase cap room in the game, so at least Wagner made Detroit pay him handsomely.

Without a number of other great options available as an upgrade, it’s possible the Bears may be left hoping for a rebound by Massie. If they add quarterback Mike Glennon, as expected, protecting the quarterback and giving him plenty of time to work in the pocket is going to be especially important, what with Glennon’s limited mobility.