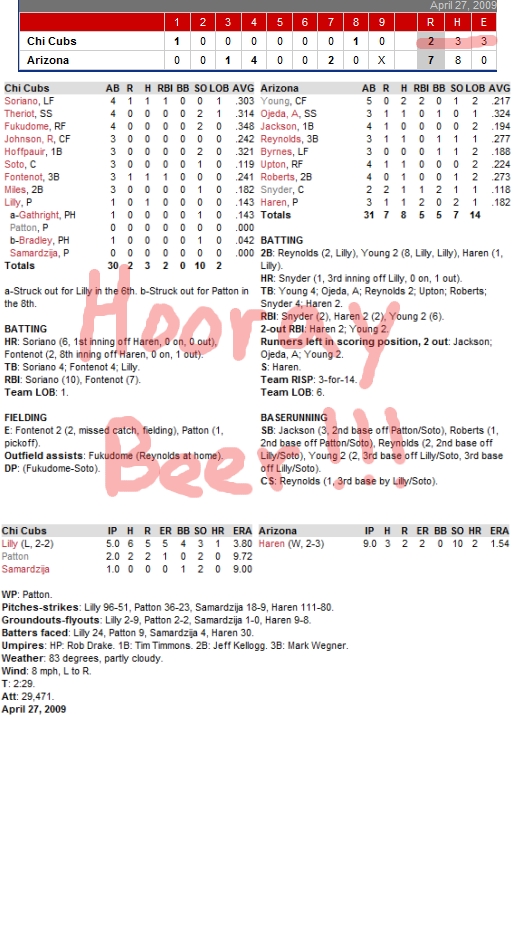 What happens when you have a terrible team with huge cap space and the what-the-hell-why-not ability to take on a bridge quarterback?

There were Bears fans who suggested something like this for a while, but were (I think reasonably) rebuffed by pundits who did not see the Texans giving up actual value just to be rid of Osweiler. But, as it turns out, being rid of Osweiler is worth a decent amount to the Texans, who might turn things over to Tom Savage, or maybe might now go after Tony Romo.

As for the Browns, they now find themselves largely in the same spot as the Bears, but with an even more comfortable ability to grab a quarterback in the first round (they have the first pick, which will be used on Myles Garrett, and then pick 12, which they could use on a quarterback). I’d argue they have landed the lesser quarterback, though – or at least the one who’s had his chance to become a starter, and flubbed it. Maybe the Browns just let Osweiler be the guy for a year, see what happens, and then move on? [UPDATE: Or they just decide to cut him straight away, as some reports are now indicating.]

Presumably, the Browns have now given up on the idea that they can acquire Jimmy Garoppolo, but then again, if this is entirely about money, maybe the Browns don’t plan on starting Osweiler anyway.

The fallout and downstream implications from this one will take a hot minute to process.