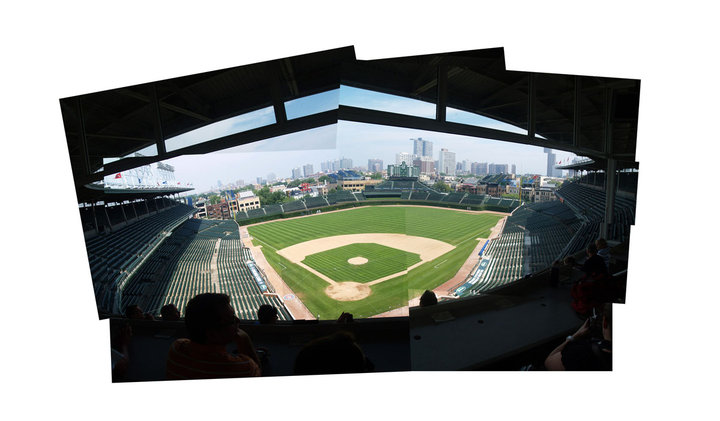 The Los Angeles Rams dumped Head Coach Jeff Fisher in 2016, hired Sean McVay in 2017, and will enter 2018 riding high after their franchise quarterback, Jared Goff, took some major strides in his development – including winning his division and he making the Pro Bowl.

Holding out hope that history can repeat itself, the Chicago Bears are copying the Rams’ strategy of hiring a young, quarterback-friendly head coach (Matt Nagy) to tutor the quarterback they hope evolves into a franchise leader (Mitch Trubisky) after dumping the old-school, defensive-leaning skipper (John Fox).

In speaking with CBS Chicago’s Chris Emma during Super Bowl Week, McVay explained how confidence was key in Goff’s ascent in 2017, opening up a window to how Trubisky could follow in his footsteps.

“I know the rookie year didn’t go the way we wanted it to go. But when you watch the way he responded, you never sensed he lost any confidence,” McVay said of his prized quarterback. “He stayed the course, he got around some people where he could worry about what can (he) control, and that’s the fundamentals, the techniques of the position, consistently delivering the ball with accuracy, and then being himself.”

This all feels so familiar. Trubisky’s rookie season didn’t go as well as it could have, but things weren’t all that bad. And even though he threw as many touchdowns (7) as he did interceptions (7), you could sense Trubisky was still putting in the necessary effort and work to improve week-by-week. Late in the season, you could see the moments when he was oozing confidence – especially in wins against the Browns and Bengals. (I know, I know … it’s the Browns and Bengals. But beggars cant’ be choosers, ya know?) Even in defeat, some of the throws Trubisky tried to squeeze into windows and plays he attempted to make with his legs are signs a player is “feeling it” when they are on the field.

Goff and Trubisky were both the first quarterbacks taken in their respective classes. After being considered a bust after his rookie season, Goff rebounded and showed why the Rams traded up to select him with the first overall pick in 2016. Can the same happen with Trubisky?

“You knew why (Goff) was a No. 1 overall pick,” McVay said. “I think you see a lot of the same things in Mitchell, why (observers are) excited about the future with him.”

Maybe Goff can share some of those trade secrets when the two are sharing a living space together during the offseason.