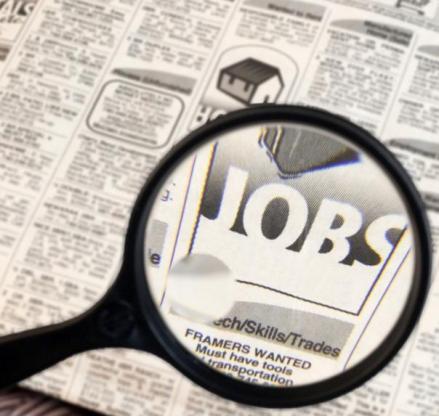 I’m really excited about heading to Canton, Ohio for Brian Urlacher’s enshrinement into the Pro Football Hall of Fame.

As of the start of this posting, tickets were still available via the Hall of Fame’s website. Good luck to those of you wanting to attend.

#Colts and GM Chris Ballard lured former #Bears strength coach Rusty Jones out of retirement. He will be Indy's director of sports performance. Jones was asset for #Bears under Lovie Smith and of course knows knew Indy coach Frank Reich from shared time in Buffalo.

Cooper & I are interested in hearing where the best spot is for us. We have no idea yet. #waiting pic.twitter.com/2VOy5W43n8

I hear Cleveland is nice this time of year, that is, if you’d like to have a statue someday… https://t.co/Geo5CzvI5J

You could make MORE money and MORE history in Cleveland than anywhere else, by FAR. Don’t just go and be another quarterback somewhere else! https://t.co/tVPqv8pdPB