The Bears Have Eyes for TE Trey Burton, But Lions Are Lurking as a Serious Suitor Skip to content 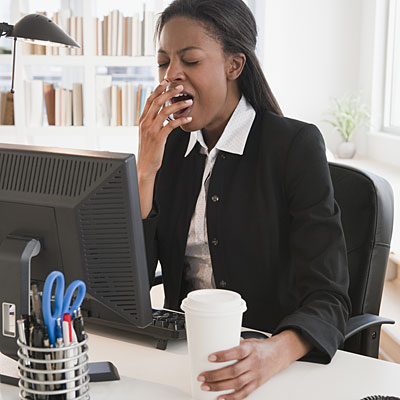 The Chicago Bears’ quest to improve on offense isn’t likely to stop with their soon-to-be official signing of wide receiver Allen Robinson.

Brad Biggs of the Chicago Tribune reports that Philadelphia Eagles tight end Trey Burton is believed to be on the Bears’ wish list. Best known for his touchdown throw in the Super Bowl that was ripped straight from the playbook of ex-Bears offensive coordinator Dowell Loggains, Burton is a two-way tight end on the rise and could be a nice fit for a young offensive core that will grow together.

Burton seems to be on the cusp of taking on an expanded role in an offense, and the Bears could be the team that gives him that opportunity. Even with second-year tight end Adam Shaheen in the fold, Chicago could stand to add a versatile tight end who could possibly be familiar with the concepts in Matt Nagy’s offense. After all, Nagy’s offensive schemes are expected to be similar to what Doug Pederson put out in Philadelphia. Remember, Nagy worked with Pederson when both were assistants under Andy Reid in Philadelphia and Kansas City.

As for compensation, Biggs notes that Burton could reap the benefits from the contract Cameron Brate signed to remain with the Buccaneers. Brate entered the offseason as a restricted free agent and agreed to a deal worth six years and nearly $41 million that includes $18 million in guarantees, according to the Tampa Bay Times.

And because nothing is ever easy, there is expected to be a crowded market of suitors hoping to sign Burton – including one of the Bears’ chief rivals:

I expected there to be a robust market for Eagles TE Trey Burton and it sounds like there is. About a half dozen serious suitors, sources say. One I've heard consistently for over a week now: Detroit Lions.

Tight end seems to be a position of need throughout the NFC North with the Bears, Lions, and Packers (ugh) each targeting a top free agent at the position. The Lions have been in the market for a quality pass-catching tight end to team with quarterback Matthew Stafford.

Hopefully, the Bears continue to be aggressive and leave their rivals searching for answers one way or another.