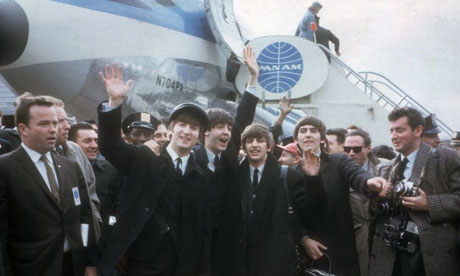 And while the Bears have already brought Amukamara back on a three-year deal, Sims looks to be on his way out … but not before GM Ryan Pace makes one last-ditch attempt to move the tight end.

An NFL source informed Brad Biggs of the Chicago Tribune that the Bears are believed to be working to trade Sims before the team has to make a decision whether or not to pick up his bonus – Sims has a base salary of $6 million for this season, with $4 million guaranteed if he’s still on the roster Friday. The Bears aren’t likely to get much in a trade, but something is better than nothing. Simply put, it’s smart business.

If Sims were to return, visualizing his role within Matt Nagy’s offense moving forward would be difficult.

The team just paid free agent Trey Burton a hefty contract and still has second-year second-round pick Adam Shaheen as a player on the rise. In short, there might not be enough snaps to go around. With Burton getting a bulk of the load, it would probably leave Sims and Shaheen battling out for playing time, which really isn’t ideal for either player or the Bears.

Biggs points out the Chiefs ranked seventh in the NFL in using what is called “12 personnel” … an offensive set that features one running back, two tight ends, and two wide receivers. If the Bears were to deploy that grouping, it would probably look like Jordan Howard (running back), Allen Robinson and Cameron Meredith (receivers), and Trey Burton with Adam Shaheen (tight ends). If Shaheen takes the next step in his development as a blocker and Burton continues to show he can play both ways, Sims would be on the outside looking in with a contract that is chewing up valuable cap space that could be used elsewhere.

Trading Sims and getting anything of value in return would be a nice consolation prize for having to endure the disappointment that came with the free agency class of 2017. It’s difficult to imagine a team fit for Sims, but at least the Bears are trying to find one.