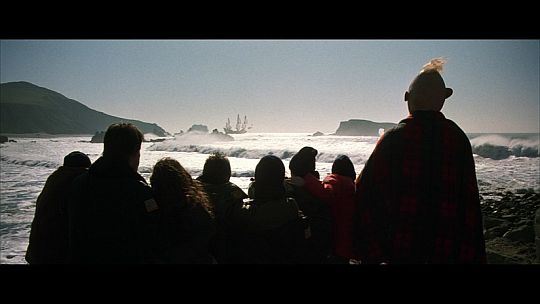 After reeling in high-priority targets Allen Robinson and Taylor Gabriel in free agency, the Chicago Bears don’t need to use their upcoming first-round pick on a wide receiver, but that doesn’t mean the team will stop trying to find talent at the position the draft.

Add Simmie Cobbs Jr. to the list of prospects who will pay a visit to the Bears, according to Zach Osterman of the Indianapolis Star. Cobbs said he plans to work out for the Bears and Indianapolis Colts soon. The Indiana University standout (who happens to be an Oak Park, Ill., native) has a desirable frame (6-3, 220 pounds) for a pro receiver and flashed in the biggest games, most notably an 11-catch, 149-yard performance in the 2017 season opener against Ohio State.

This highlight package (which includes a nifty touchdown beating top cornerback prospect Denzel Ward) is something to behold:

Cobbs projects to be something of a developmental receiver.

His weaknesses listed by Lance Zierlein in Cobbs’ NFL.com draft profile include laziness with catch technique, inability to create separation, and a “dismal” 11.4 percent career drop rate. Even then, his strengths make him a prospect who could be worth putting in that time and developing.

Cobbs is described as a “zone-beater” who finds holes in the defense, has shown quality hand-eye coordination, is described as a smooth route-runner in space, and is a willing run blocker. These are all worthwhile traits for a receiver to have.

The NFL.com draft profile projects the All-Big Ten wideout to be a fifth-round pick. And if the Bears take care of business in the early rounds by filling holes at different positions, Chicago could use a late-round selection on a local product at a position that could look like a strength by the time Week 1 rolls around.