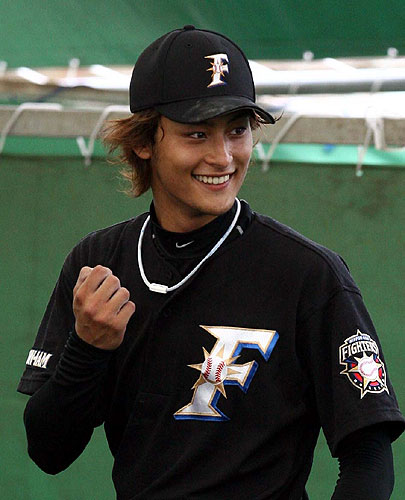 According to Clarence Hill of the Fort Worth Star-Telegram, Georgia linebacker Roquan Smith – one of the NFL Draft’s best linebacker prospects, who was recently mocked to the Chicago Bears (more on that in a second) – is scheduled to visit with the team as soon as this week. So that’s cool.

And because we love smooth transitions, you’ll be happy to know that’s exactly the scenario that plays out in Adam Hoge’s latest mock draft. The WGN Radio analyst recently shared a seven-round mock in which Chicago uses the eighth overall pick to land Smith, a 2017 consensus All-American, SEC Defensive Player of the Year, and Butkus Award winner.

While Virginia Tech’s Tremaine Edmunds has more size and athleticism, his skills and technique need to be refined, while his instincts could use some work. Versatility is nice, but Edmunds is something of a project – albeit one with a sky-high ceiling. Smith is more of a sure-bet with better instincts, sound fundamentals, and a rock-solid defender who can bring stability to the interior of a defense.

As for the rest of Hoge’s draft, well, it’s as well-rounded as they come, filling several areas of concern throughout the Bears’ roster round-by-round.

The team’s second-round pick, according to Hoge, is Ohio State offensive lineman Billy Price, who had a first-round grade until tearing a pectoral muscle while doing the bench press at the NFL Scouting Combine in Indianapolis. Price was the Big Ten’s Offensive Lineman of the Year in 2017 and a two-time All-Big Ten first-team performer during his time with the Buckeyes. He was also a first-team All-American in 2017 and winner of the Rimington Trophy, which goes to college football’s best center. Drafting a center would move Cody Whitehair to guard, but Price has experience at guard, too. Either way, the Bears could draft a first-round value in the second round and instantly provide an upgrade to the offensive line.

And because the Bears can never have enough receivers, Hoge projects the Bears to use their first fourth-round pick on Penn State receiver DaeSean Hamilton. The Penn State product is a highly regarded route runner with reliable hands. Perhaps he could learn a thing or two by going under the wing of fellow Nittany Lion Allen Robinson.

Tulane cornerback Parry Nickerson projects to be an intriguing slot corner who could bring some stability at the position with Bryce Callahan becoming an unrestricted free agent after this coming season. Nickerson ran a 4.32-second 40-yard dash at the Combine, which is especially impressive, because remember: you simply can’t teach speed.

Hoge has the Bears plucking a pair of late-round edge defenders in the fifth and sixth round with  Toledo’s Ola Adeniyi and Wisconsin’s Leon Jacobs, respectively. Both players could provide depth as rotation defenders, which is something the Bears currently lack at the position. Texas defensive lineman Poona Ford rounds out the draft as a seventh-round selection who is believed can provide late-round value.

For more on each individual pick, head over to Hoge’s post at WGNRadio.com.