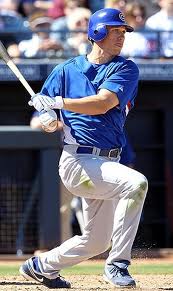 Contrary to popular belief, not every mock draft has the Chicago Bears taking Quenton Nelson with the eighth overall pick in the 2018 NFL Draft. Sure, the Notre Dame guard is the best offensive line prospect in the draft and he would fit a major hole on the offense. But other teams have needs at the position, including four teams picking ahead of the Bears who aren’t expected to take a quarterback.

Let’s dive in and check out some other candidates projected to be on the Bears’ radar.