Rumors Have the Browns Taking Wyoming QB Josh Allen First Overall, Which Could Be Good for the Bears Skip to content 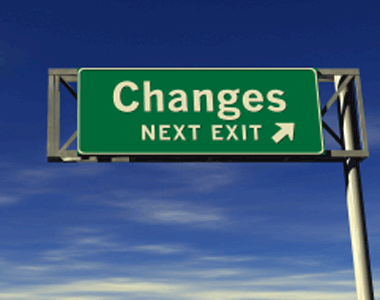 The Cleveland Browns own two of the first four picks in the upcoming draft and are expected to use one on a potential franchise quarterback … it just might not be the one many expect:

Just now on NFL Network, @MoveTheSticks said that "people that know people inside the Browns" fully expect Josh Allen to be the pick at No.1.

The expectation is that Cleveland will take Wyoming quarterback Josh Allen with the first overall pick. Allen has a big arm (I hear he can throw a football over them mountains), big frame (6-5, 233 ponds), and big-time potential. But he also comes with questions about his accuracy (he never had a completion rate above 56 percent while as a starter) and decision-making with the football.

So while Allen certainly looks the part, he might need some time to refine his skills and develop a feel for the game.

But more importantly, what the Browns do with the No. 1 overall pick will shape the rest of the NFL Draft and could have ramifications on who’s available when the Bears go on the clock with the No. 8 pick. So let’s think about that.

With Allen off the board, the draft will then hinge on what the New York Giants do with pick No. 2.

The Giants could find themselves choosing between USC’s Sam Darnold or UCLA’s Josh Rosen, if they want an heir apparent at quarterback to Eli Manning. The team could also kick the can down the road when it comes to its quarterback position and take the best position player available. That prospect could be North Carolina State pass rusher Bradley Chubb, Penn State running back Saquon Barkley, or even Notre Dame guard Quenton Nelson. All three of those players are impact talents who could step in and fill positions of need immediately in New York.

Or the team could even shop the second pick to a quarterback-needy team desperate to land the best signal caller on its board. That would be the best cast scenario for the Bears.

So while the Giants could muck things up for the Bears (or help them out), at least the Browns are doing everyone a solid by starting the run of quarterbacks at the top of the draft. If Rosen, Darnold, and Mayfield follow Allen within the first seven picks, it would leave Chicago in a position to draft a top-5 non-quarterback prospect with the 8th overall pick. Thats effectively, but artificially increasing the value of their pick.

This scenario is the one thing Bears fans should be rallying around and rooting for as the draft draws near.