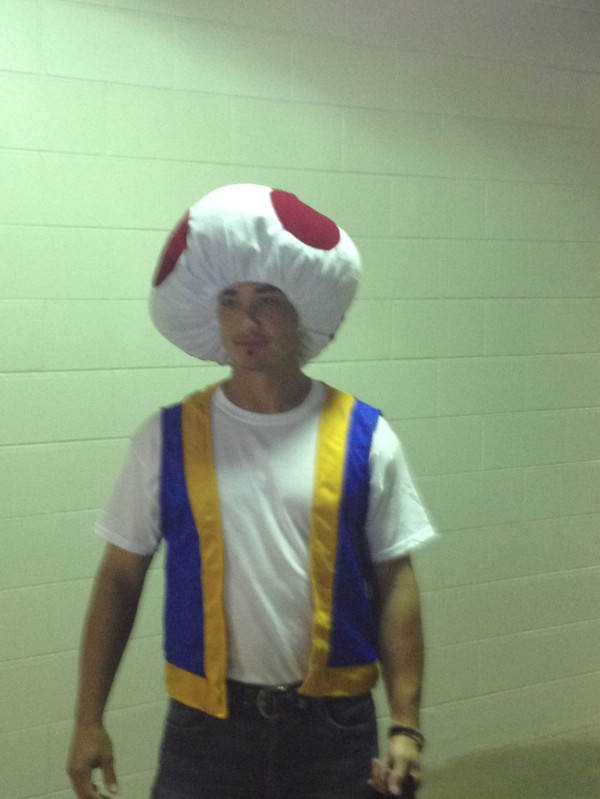 Does anyone know what Cris Collinsworth meant by "This could set the Chicago Bears back 100 years?" (and yes, I understand it's the Pack's centennial season).

Here's the play by Kyle Fuller that could've won the game for the #Bears, just before the Cobb touchdown, he dropped the INT by Aaron Rodgerspic.twitter.com/ES7L5wWxm6