I laughed at something so hard this morning, I coughed … and coughed … and kept coughing. I’m not going to be laughing if this brought back the cough that was nagging me a few days ago.

"I got bigger, I got stronger and eventually everything played out the way it was supposed to."@BigXander95 shares his football journey and discusses how family has made him the man he is. @advocatehealth | #DaBears pic.twitter.com/d3ljynYmGE 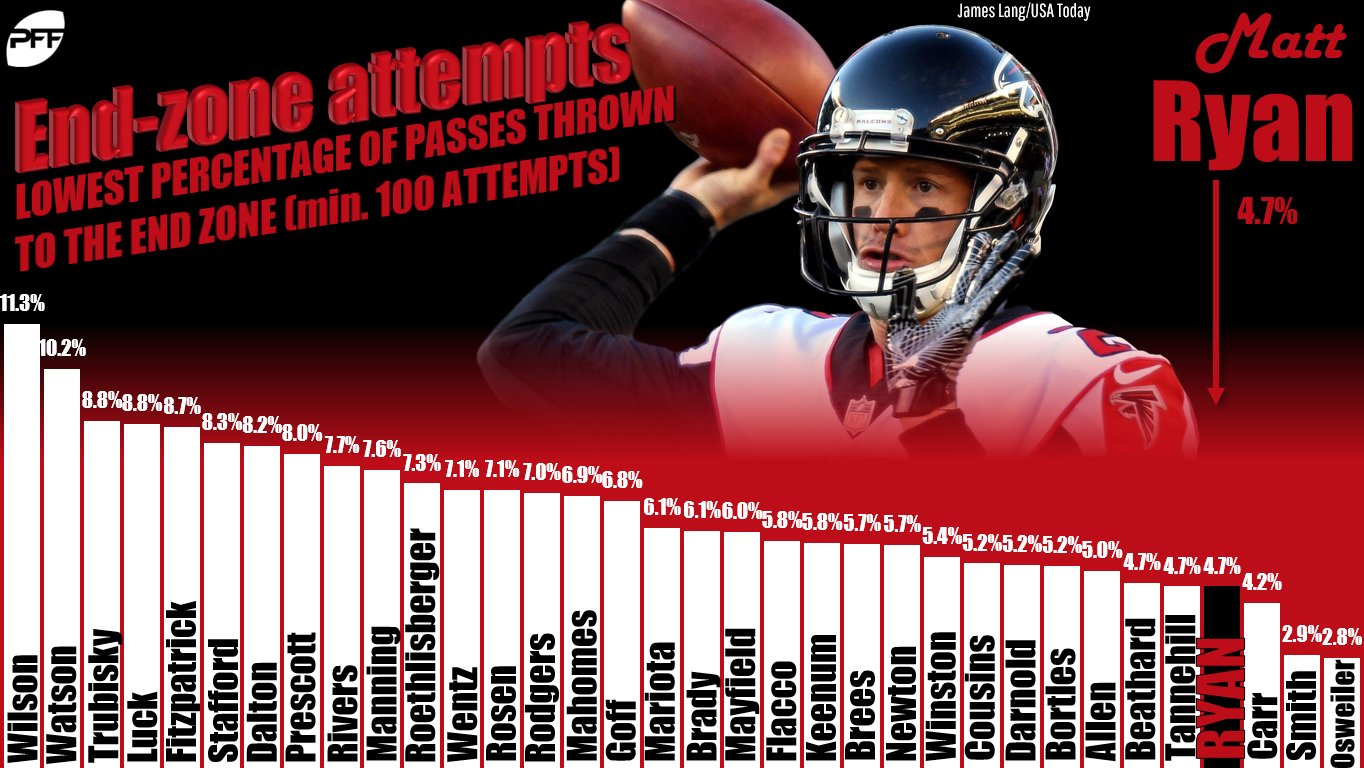 Scouts from the Patriots, Bears, Giants, Dolphins, 49ers, Saints, Browns, and Raiders are on-hand at the UNC/Duke game today. Plenty of QB needy teams potentially getting a look at Daniel Jones.

They called this a first down?!?!?!? WHAT? pic.twitter.com/D9tMBClxwU