Matt Nagy Feels Strongly That Mitch Trubisky Will Play Sunday vs. Rams (And So Does Mitch!) Skip to content 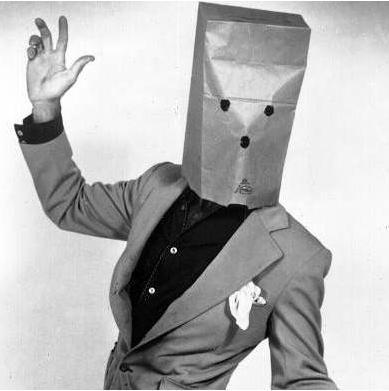 Mitch Trubisky showed up at his regularly scheduled appearance addressing the media at Halas Hall and delivered some much-needed good news:

Mitchell Trubisky says he expects to play this week but “just has to show coach.”

Well, sure. But what does his coach have to say about the matter? I mean, he’s the guy who makes the lineups:

Nagy on Trubisky: "I feel strong that he will play (Sunday night against the Rams), but I've got to see more. I'm anxious to get him out there and see him throw the ball around in practice with the guys."

Bears Head Coach Matt Nagy told reporters during his Wednesday press conference that he feels strongly Trubisky will play Sunday against the Los Angeles Rams, which is his most firm statement regarding Trubisky’s playing status to date. Trubisky has missed the last two games with a shoulder bruise he suffered after a late hit by Minnesota Vikings safety Harrison Smith, but optimism surrounding QB1’s return has been growing in recent days. But Nagy has never sounded more optimistic than he did today.

To be clear, Trubisky still has some hurdles to cross before he is cleared to play. Nagy said he feels good and optimistic about Trubisky’s chances of suiting up against Los Angeles, but wants to see it in practice before he goes hard one way or another. Fair enough. We’re dealing with an injured throwing shoulder, after all.

If Trubisky’s health isn’t an issue, he could take first-team snaps as early as Wednesday’s practice. And while Nagy wouldn’t commit to Trubisky being a full participant in Wednesday’s practice, the simple idea of Trubisky taking first-string snaps is enough to get us feeling good about things.

The Bears split their two games with Chase Daniel under center, but the games only get bigger from here on out. And it looks like they will have their starting quarterback leading the charge.