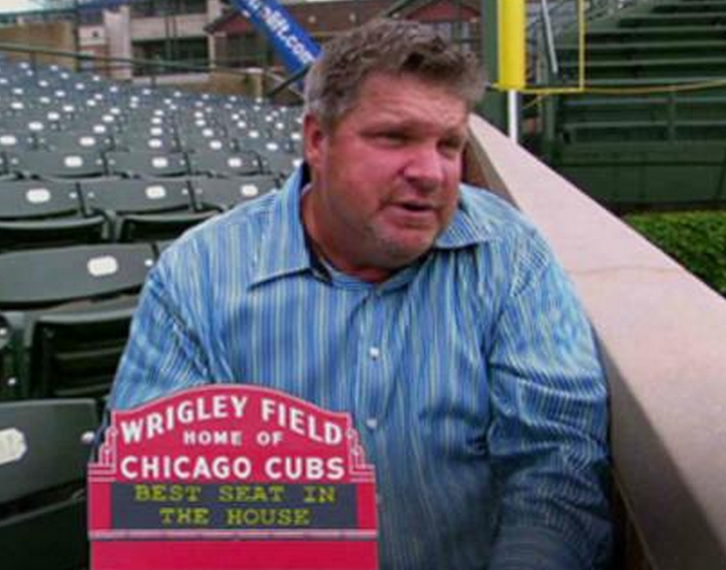 The Chicago Bears were facing a heck of a test the last time they faced the Minnesota Vikings. First place in the NFC North was hanging in the balance and the Bears had yet to prove themselves in the eyes of many analysts, on-lookers, and fans. A 25-20 Bears win on Sunday Night Football at Soldier Field was a statement game for a franchise in desperate need of one and ultimately set the course for the team winning the division.

Six weeks later, it’s the Vikings who need a statement win. Otherwise, unloading a boatload of money to bring Kirk Cousins on board only to miss the playoffs one year after winning the division, earning a first-round bye, and making it all the way to the NFC Championship Game probably wouldn’t sit well with that fan base.

Because I’m feeling petty, I say play to win and make ’em suffer.

The Westgate SuperBook in Las Vegas has the Bears as 4-point underdogs with an over/under set at 40.5. It’s worth noting how the line has changed after the Vikings opened up as 6.5-point favorites. Money going in the Bears’ direction suggests bettors believe the Bears are intent on playing to win, even though their place in the playoffs is secure.

The Bears trail the all-time series 52-60-2, but they won the most recent game and the hope is that primetime win sparks a turnaround in the team’s fortunes. Chicago has never won at U.S. Bank Stadium and hasn’t won on the road against the Vikings since 2012. Seriously, this box score is a treat.

Jordan Howard needs 175 yards to surpass the 1,000-yard marker for a third consecutive season. Unfortunately, the Vikings don’t seem like the kind of team that’s going to yield that much on the ground … but it doesn’t mean Howard can’t bulldoze his way into a key role. Howard has been running better the last four weeks and has averaged 16.8 rushes, 72.5 yards, and 4.3 yards per carry. In the 11 games prior to that, Howard carried the ball at least 16 times in just three games and averaged 3.4 yards per carry.

The stats support the narrative of Howard getting better as the season goes on. Howard has rushed for 1,112 yards on 247 carries and has scored 10 touchdowns in 13 career games played in December/January. That comes out to 4.5 yards per pop. Yeah, give that guy the ball more moving forward.

Khalil Mack did this to Vikings left tackle Riley Reiff the last time these two teams squared off:

Khalil Mack does not need both of his arms to destroy you. pic.twitter.com/9iTPEptYSy

He also did this:

Vikings: We are driving!

In a year where there was no shortage of Bears/Khalil Mack highlights, those two might take the cake. And they happened in the same game!

Dalvin Cook has averaged 5.97 yards per carry in his last two games, which coincides with John DeFilippo being removed as the team’s offensive coordinator. So while Kirk Cousins might think he is the reason Bears-Vikings was flexed into a late-afternoon time slot, Cook is more likely to be the most important player on the Vikings offense. Cook averaged just 4.2 yards per carry in his first eight games of the season, but the Florida State product is a dynamic running back who could change the tide of the game with one big run. The Bears’ top-notch rush defense will have its hands full on Sunday afternoon.

Harrison Smith‘s late hit on Mitch Trubisky late in the fourth quarter in the first showdown between these teams could ultimately be the difference between the Bears being the No. 3 seed instead of the No. 2 seed, especially if you believe a healthy Trubisky would have led the Bears to a victory against the New York Giants. So not only do the Bears have to keep an eye on him when he’s defending the pass or crashing hard against the run, but they also should make sure he can’t get off another dirty hit that could send the Bears’ postseason hopes for a loop.