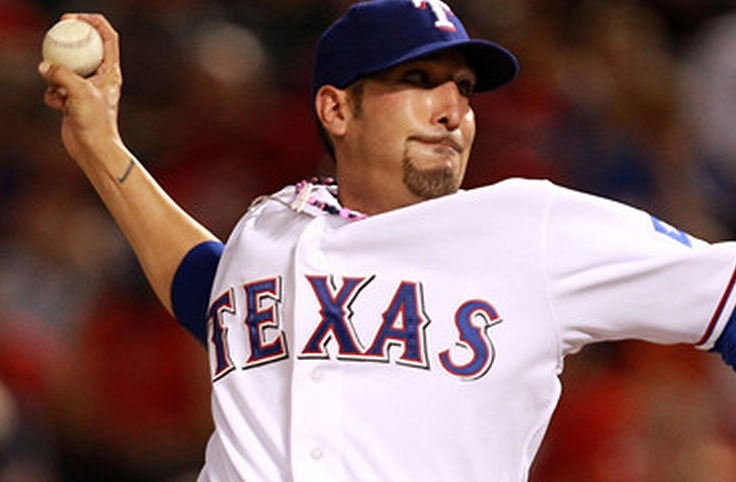 There has been a wide range of words used to describe Mitch Trubisky during the first two years of his professional career – and from every corner of the football analysis world, including fans, no less – but for the players who actually go up against him week-after-week, one word stands out: Underrated.

Trubisky wasn’t the top vote-getter in The Athletics polling of 79 defensive players on a range of quarterback-related questions, but he did receive multiple votes for Most Underrated:

As I mentioned above, there were 79 votes cast on this particular question, with Cam Newton (14%) receiving the highest percentage of responses, while Philip Rivers (11%), and Alex Smith (8%) rounded out the top-3. Trubisky, Russell Wilson, Drew Brees, and Lamar Jackson were also tabbed by defensive players as quarterbacks worthy of being considered the most underrated in the game.

This response is a bit of a surprise to be sure, but I suppose it’s a welcome one. After all, defensive players believing Trubisky is better than his perception is encouraging (Michael: I think it only feels slightly weird, because we, here at Bleacher Nation Bears, tend to think he’s better than the perception out there, too). Unfortunately, that also points out the perception that Trubisky is not all that great, which is unsettling, even if we know in our heart of hearts it’s probably wrong. In other words, you can only really be underrated, if you’re not very highly rated to begin with.

Indeed, Trubisky might be the most polarizing quarterback in football and his 2018 season isn’t going to change that one way or another. Because while he threw for 3,223 yards and 24 touchdowns, owned a 2-to-1 TD-to-INT ratio, posted a 95.4 passer rating, and had ESPN’s third best Total QBR behind only Patrick Mahomes and Drew Brees, he was also ranked 30th among 33 quarterbacks ranked by Pro Football Focus. Can you see the the disconnect?

But for players to consider Trubisky underrated among the likes of Lamar Jackson, Russell Wilson, and Drew Brees can only be viewed positively, as far as I’m concerned. No matter what is said at The Athletic, among players, or even here today, the debate will surely rage on for another year, but we’re starting to get a feel for what others think about the Bears’ starting quarterback – and it seems to be good news.