The Chiefs Are Expected to Release Pass-Rusher Justin Houston - Could the Bears Pounce?
Search
Skip to content 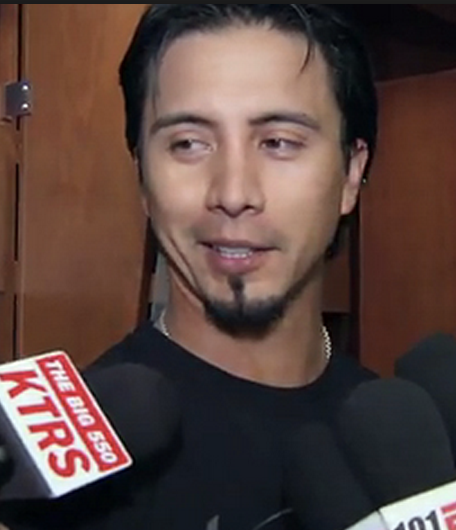 With Khalil Mack leading the way and Leonard Floyd picking up the scraps left behind, the Bears’ pass-rush situation is in good hands.

But much like baseball, where you can’t ever have enough pitching, you can never have enough pass rushers. And if the Bears were looking for an edge defender who could fortify the group, a familiar name (to two Bears coaches) is about to hit free agency.

The #Chiefs are releasing Justin Houston, per source.

The Chiefs are reportedly releasing Justin Houston into free agency, and that could wind up impacting the Bears. It’s not official just yet, but when it is, the move will save $14 million in cap space for Kansas City. That’s a big move for the Chiefs, who’ve reportedly set the Franchise tag on fellow pass-rusher Dee Ford.

Houston has been limited by injuries in recent years, but he is a four-time Pro Bowler and was a 2014 first-team All-Pro after racking up a league-leading 22 sacks in 2014. He did turn 30 on January 12th, but there could still be some good ball left in the tank for the University of Georgia product.

Of course, Houston won’t have a shortage of suitors, but one team that could come calling might stand out above the rest. Upon learning of Houston’s release, Pro Football Weekly’s Arthur Arkush tweeted: “This is the kind of move that could change the Bears’ offseason plans quickly, I’d think…” … and I think I know what Arkush is getting at.

Houston and Bears Head Coach Matt Nagy crossed paths when Nagy was working under Andy Reid in Kansas City. First-year Inside Linebackers Coach Mark DeLeone had an even closer look at Houston after coaching on the Chiefs’ defensive staff from 2013-18. Familiarity with the free-agent-to-be surely couldn’t hurt the Bears’ chances in their pursuit in adding pass-rush depth. And with reserve pass-rusher Aaron Lynch coming off the books and heading into free agency, the Bears trying to figure out if they can fit Houston into their mix and upgrade what might be football’s second most important position group isn’t a bad idea.

Verderame lists the Browns, Colts, Packers, and Falcons as teams to keep an eye on in the race to land Houston. All of those teams have significantly more cap space than the Bears as of this moment, so those situations are more likely to be more attractive than one whose cap-related financial restraints are well-documented. But if the Bears can create additional wiggle room and talk up their Super Bowl chances with coaches he knows and a defense that wrecked opponents in 2018, then maybe they have a fighter’s chance in the push to upgrade their pass-rush.