Triple Digits or Not, the Bears Have Football's Best Uniforms and Other Bullets
Search
Skip to content 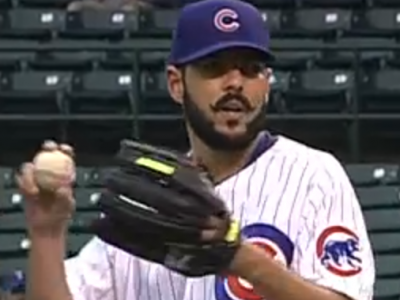 Everybody loves baseball season until your favorite team’s bullpen coughs up late leads in consecutive games to a team projected to finish at the bottom of the AL West. At least there are 159 more games to get it right. Onward.

They even have the 1 added to the official online roster pic.twitter.com/lu8o5PSnzi

Compensatory pick update for those teams that are currently slated to receive at least one comp pick in 2020 https://t.co/07W2e9Lib8

"Did the Packers overspend in free agency?"
Yes, that's what bad teams have to do and the Packers have been a bad team. Thank you for coming to my TED Talk.