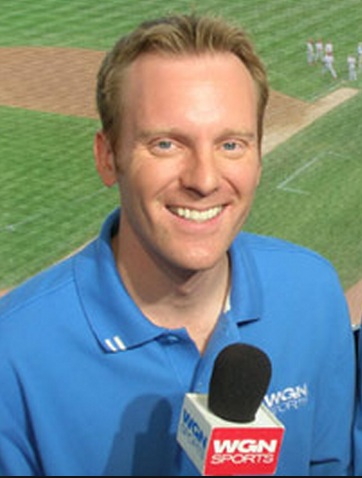 It’s time for the next step of the Chicago Bears’ offseason of talent acquisition: The 2019 NFL Draft. We’re going to look at some of the best prospects at various positions of interest leading up to the draft.

Not only did the Bears have one of football’s best offensive lines last season, each of that group’s five starters return for 2019 season. And unlike when things kicked off in OTAs and training camp in 2018, everyone is healthy. And yet, the Bears could stand to add to this group. Kyle Long’s injury history is a decorated one and I would be naive to think he couldn’t be a cap casualty down the line. With that in mind, it might be wise for the Bears to invest in a developmental lineman who can take over in case of an emergency or if the team is ready to move on from Long after the season ends.

GM Ryan Pace has done well in drafting Cody Whitehair and James Daniels, but both were second-round picks. Pace’s other offensive line choices (Hroniss Grasu and Tayo Fabuluje in 2016, Jordan Morgan in 2017) didn’t do much of anything during their respective professional careers.

Max Scharping (Northern Illinois) has pro-caliber size (6-foot-6, 327 pounds) and might be best suited to be a guard at the professional level, but could probably grow into a starting caliber right tackle. His game experience at right and left tackle during his time at NIU will serve him well as he takes the next step in his development. Scharping was a picture of stability and dependability for the Huskies line, starting all 53 games of his college career and playing on each of the offense’s 998 snaps in 2018. Overall, Scharping checks a bunch of boxes, more than you would expect for a potential middle-round pick. We’ll see how long Scharping lasts, because while he might project to be a third-round pick, it’s possible he could go as early as Round 2.