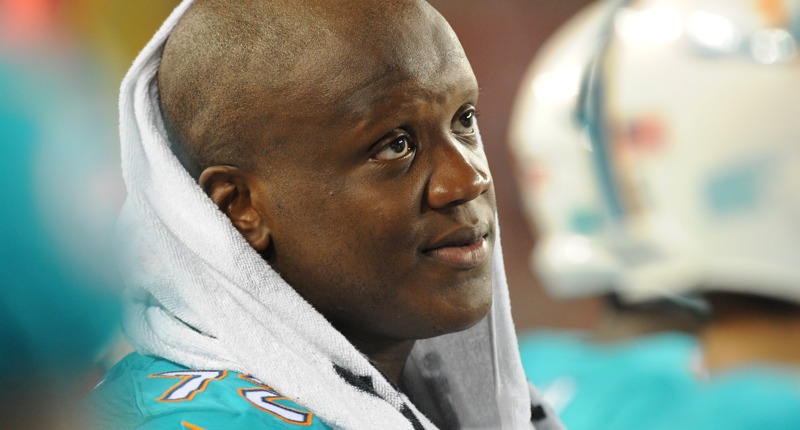 The Broncos are preparing for their Week 2 showdown against the Bears on a short-week and after taking a loss to the Raiders on Monday Night Football. But it turns out they could be short-handed, too.

Mike Klis of 9News.com in Denver reports the Broncos are in search of cornerback help on the open market. The news comes in the wake of free agent addition Bryce Callahan missing the season-opener with a foot injury. Callahan, who had injuries cut short each of his four seasons with the Bears between 2015 and 2018, has not fully recovered from the foot surgery that ended his final season in Chicago after 13 games. Things appeared to be lined up for him in training camp, but then his foot was stepped on during a practice in late July and things have not progressed since.

Between being inactive on Monday and not fully coming around to practice because of the injury, the Bryce Callahan Revenge Game might not come to fruition as it did for ex-teammate Adrian Amos in the season opener.

For what it’s worth, Head Coach Vic Fangio didn’t seem to have too much confidence in the situation, telling reporters the injury is a concern and that Callahan wasn’t ready for action on Monday night.

When healthy, Callahan is one of football’s best slot corners. Callahan is versatile enough to hang with top receivers in nickel packages and deliver a blitz off the edge. If he can’t play, Callahan’s presence will be missed (well, not by us, but you get the idea).

Moreover, Callahan isn’t the only significant injury with which the Broncos are dealing this week:

#Broncos RT Ja'Wuan James, one of the NFL’s highest-paid right tackles, suffered a knee injury that is not season-ending, sources tell me and @TomPelissero. It’s unclear how much time he’ll miss, but at the least, they avoided worst-case scenario.

Broncos RT Ja’Wuan James to miss several weeks with significant knee sprain, per league source.
However, front office and coaches feel good about how Elijah Wilkinson played in his place vs Raiders on Monday. #9sports

Starting right tackle Ja’Wuan James suffered a knee injury in the Broncos’ lid-lifter against the Raiders, and it is serious enough to keep him out for a few weeks. Things could be worse for James and the Broncos – as NFL Network insider Ian Rapoport points out – but going into a game week without your starting right tackle when your team is facing Khalil Mack doesn’t feel like a good scenario.

Elijah Wilkinson played 52 total snaps in place of James on Monday. Wilkinson might have coaches feeling good about how he played in a pinch, but graded out relatively poorly (58.8 overall, 58.3 pass-blocking, 57.2 run-blocking) on Pro Football Focus’ scale. Facing a back-up tackle should have the likes of Mack, Leonard Floyd, Akiem Hicks, and others hungry to get in on the action.

Even though losing in Week 1 stings, the Bears didn’t suffer any crushing injuries to starters last week, and could get tight end Trey Burton back into a larger practice mix this afternoon and in the coming days leading up to Sunday’s game against the Broncos.

Full injury reports are due later today, so we’ll see where these two teams stand in a few hours or so.