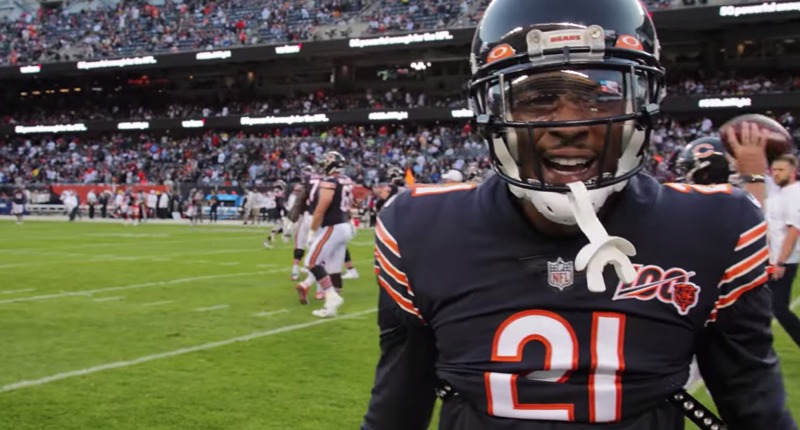 The 2019 Cubs remind me of the 2018 Steelers. Both talented teams were loaded with holdovers from the previous year’s team, which, itself, had a disappointing postseason finish featuring a gut-punch of a loss at home.

And when given an opportunity to rebound the following year, both teams tripped all over themselves when given every opportunity to win a division title. The final chapter of the Cubs’ story is still being written, but this script looks awfully familiar.

Bears OLB coach Ted Monachino says Khalil Mack impacted 31 of the 34 plays he was in. "He's an eyelash away from making 5 plays, and those 5 plays were eventually finished by another player."

Asked Bears OLB coach Ted Monachino about Khalil Mack in games where he’s making an impact, but not filling up the stat sheet (and getting held a lot):

“I pulled him aside during the game and I said, 'It's like Novocain. Just keep using it and eventually it'll work.'"

Chicago, I hate to pile on, but if the Bears had traded up for Watson or Mahomes instead, you'd be the next dynasty.

A pioneer.
An innovator.
An 8x NFL Champion.

There's a reason we named the NFC 🏆 after George Halas. #NFL100 pic.twitter.com/YbKfpji9rR

The Fox crew of Dick Stockton, Mark Schlereth and Jen Hale will work #Bears #Broncos game in Denver on Sunday.