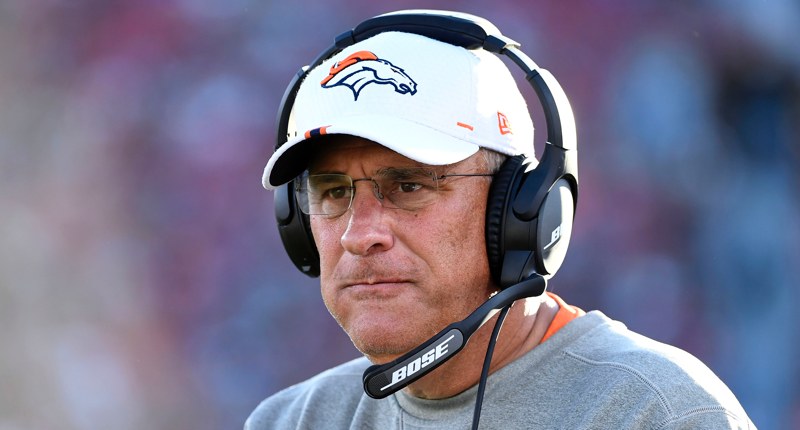 My barber went on vacation in August and told me he would be back in September. Except I don’t remember when he said he would be back. Do I just show up and hope he is there? I’m not totally sure what to do here.

Vic Fangio on Leonard Floyd: "I told you guys time and time again that he's a really good player. He's had some injuries that slowed him down early in his career. But they knew what they were doing when they gave him that fifth-year option. He's a hell of a football player."

Quite a week for new Bears TE J.P. Holtz—https://t.co/NF0UULpqhk

Broncos will have moment of silence for Pat Bowlen, the team’s HOF owner who passed away in June, prior to game vs Bears. Should be a moving gesture at newly named Empower Field at Mile High. #9sports

Football is cruel and I hate it

At this point, NFL will not place Antonio Brown on commissioner exempt list, as there is no criminal investigation, making him eligible to play Sunday vs. Miami, per sources. NFL has opened its investigation, which will include interviews with Antonio Brown and his accuser.