If You Missed the Crazy Ending to Bears-Broncos, Here's What Happened (VIDEO) Skip to content 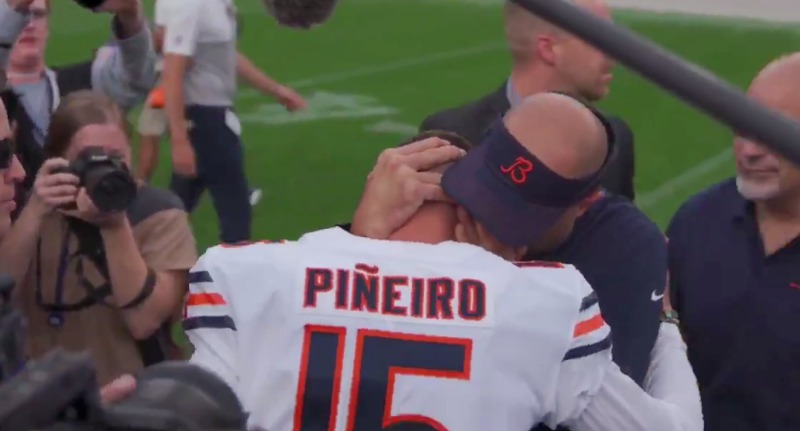 Leave it to these Chicago Bears to come through with one of the wildest endings of Week 2 to secure their first win of the 2019 season.

Strap yourself in and behold the wildest “39 seconds” of the NFL’s centennial season:

According to your tweet below should this have been called a false start on the Broncos? Seriously trying to understand the rule. https://t.co/xP0FjOD4oG pic.twitter.com/an2YaEF80P

You simply can’t script professional football. Not like this.