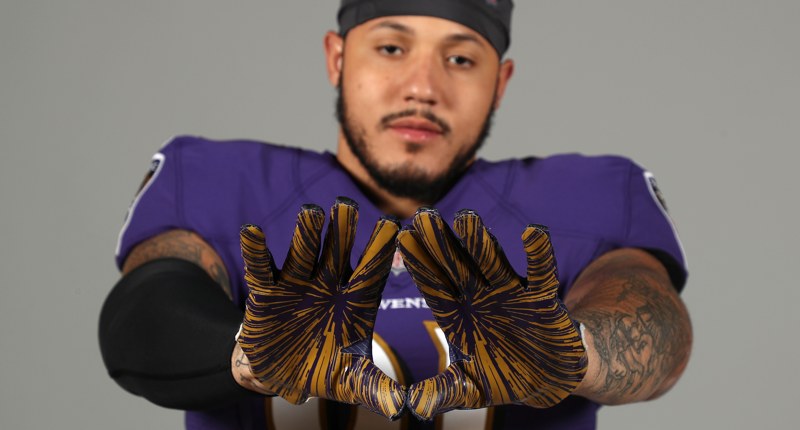 Much like in baseball where your favorite team can never have too much pitching, there is not a football team in the world that believes there is a such thing as having too many pass rushers.

Yes, even teams who have Khalil Mack on their roster.

Brad Biggs of the Chicago Tribune reports the Bears played host to four pass-rushing edge defenders on Tuesday. Check them out:

Shane Ray might be the most intriguing name to pop up in this foursome, as football fans have long been awaiting his breakout. The Broncos made Ray a first-round pick (23rd overall) in the 2015 NFL Draft, but never saw him reach his potential while in Denver. Because even though Ray had a breakout campaign in 2016 with eight sacks and 21 quarterback hits, the next two seasons that followed saw him collect just two sacks and five quarterback hits in 19 games. Denver never picked up Ray’s fifth-year option and the talented pass-rusher has yet to find a firm landing spot since reaching free agency.

What makes Ray so interesting is that there is a certain amount of untapped potential that hasn’t been reached to this point. Ray was a unanimous All-American selection, first-team All-SEC member, and the SEC’s Defensive Player of the Year in 2014. Perhaps the Bears are intrigued by someone with post-hype sleeper potential. If so, Ray seems like an ideal candidate to bring in for a workout.

This is not the first time Ray’s name has been whispered on the Chicago rumor mill. Ray was the subject of Bears-related trade rumors on two separate occasions., so it isn’t a surprise to see the two connected once again. The first came after the Broncos declined the fifth-year option on his rookie deal, then again in August 2018 (just weeks before the team traded for Mack). There must be something the Bears like about Ray to get him an invite for a tryout in the first place. And I suppose it is always good to check in on a first-round pick who just turned 26 last May.

Noah Spence, Nate Orchard, and Dekoda Watson were also reportedly at Halas Hall for a workout.

Spence was a second-round pick for the Buccaneers in 2016 who racked up 5.5 sacks as a rookie, but has just one in 18 games since. Orchard, a second-round pick by Cleveland in 2015, has some special teams experience from his time with the Browns, where he crossed paths with current Bears Special Teams Coordinator Chris Tabor. Watson is the most experienced member of the group, having played 107 games with the Bucs, 49ers, Broncos, and Jaguars.

I’m not certain the Bears will sign any of the players they hosted for workouts, but it is always good to keep tabs on who is walking in and out of Halas Hall these days.