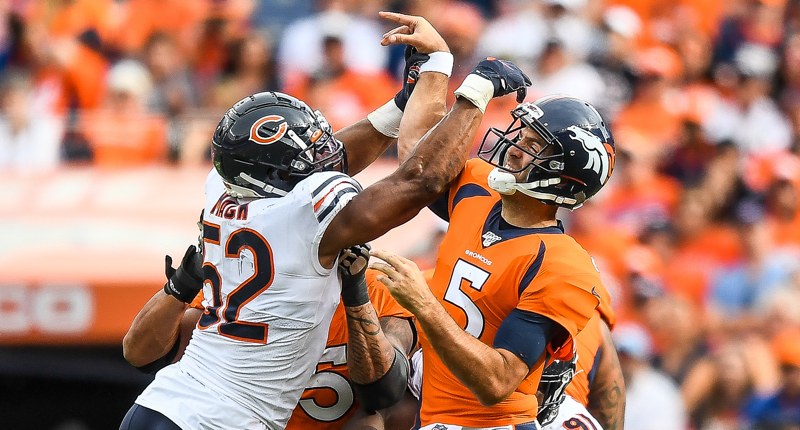 The results of baseball games have knocked me down each of the last two nights, but I’m going to keep watching until there are no more games left to watch. That’s just what fans do.

Tulane with the fake kneel! pic.twitter.com/2RvatLW25O

Per @pfref, Khalil Mack leads the NFL in pressures this year with 15.

Too many penalties. Just let us play!!!! #TENvsJAC

It's a new #Bears Banter on a new home!

Check out a fresh episode with @JimMiller_NFL who has some fantastic analysis of what's going on with Mitch Trubisky and Matt Nagy and the offense.

Is Mitch the problem? Not necessarily! Check it out!https://t.co/0idSzQUJ83