Pancake Blocks For Sunday Brunch, Mack Ready For Monday, Rooting Against Rivals, and Other Bears Bullets Skip to content 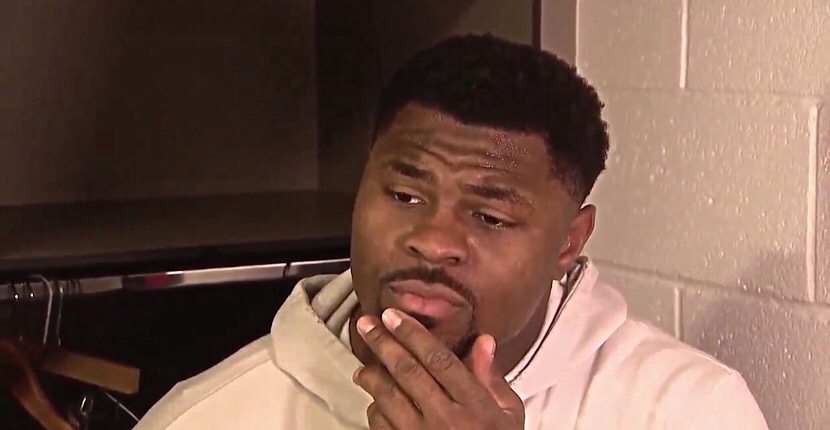 Summer is over. The 7 o’clock hour rolls around and it is dark outside. The days are getting shorter, nights are growing longer, and my sleep cycle isn’t ready for it just yet. Perhaps it is time to buy new pillows to get things in the right place. That tends to help from time-to-time.

"It's about getting this next win and that's the only thing on everyone's mind."@FiftyDeuce has his sights set on Monday night. pic.twitter.com/0eT3aQiOWa

#Broncos boss John Elway said this week NFL officials admitted the controversial roughing the passer on Bradley Chubb on the #Bears' winning drive was "dead wrong", so no surprise: Chubb wasn't fined for the hit on Mitchell Trubisky.

The rest is pure #MACtion

With a wet win today, @Chiefs Andy Reid will surpass Chuck Noll for sole possession of 6th place on the NFL’s all-time wins list, including postseason, with 210.

Historic day? The Patriots could become first team since 1937 Bears to allow no TDs in each of first 3 games of the season, per Elias. They’re already at 3 if you count the Super Bowl. No team has gone 4 straight without allowing a TD since the 2000 Steelers (5). #Patriots #Jets