Goldman's Homecoming, The Last Win Against Washington, Broncos Tried to Help, and Other Bears Bullets Skip to content 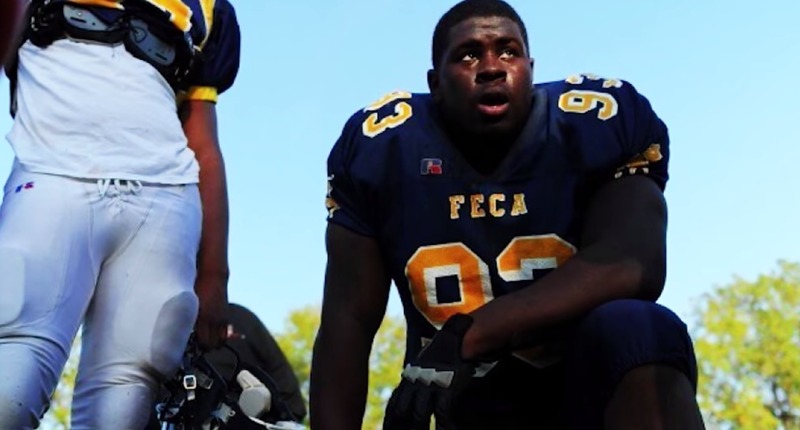 I can’t be the only one whose internal clock has been thrown off by the start of the Bears’ 2019 schedule. It felt like an eternity passed between the time the Bears ended their first game and kicked off Week 2, but it was just 10 days. And while you would think that winning in Week 2 would make the eight days between the end of that game and their Monday Night Football appearance in Washington go by quickly, you would be sadly mistaken.

The end of summer is supposed to bring football season, but the Bears have played just twice in 19 days. Bring on the football, you cowards!

Giants rookie Daniel Jones is just the second player in NFL history to throw for 300+ yards with 2+ pass TDs and 2+ rushing TDs in his first NFL start as he did in beating the Bucs today. The first? Well, it's Eric Hipple, who did that with the Lions in a 1981 win vs. the Bears.

#Bears open as a 2.5-point favorite over #Vikings for Week 4 meeting at Soldier Field at Westgate SuperBook per my guy @JoeFortenbaugh

#Vikings LB Anthony Barr, who sat out today with a groin injury, told me he’s confident he’ll be back for a big game next week against the #Bears. Just didn’t want a one-week injury to turn into two or three.

Holding penalties plummeted Sunday after a conference call between VP of officiating Al Riveron and refs on Saturday, per @SeifertESPN. Officials threw 41 flags for offensive holding Sunday, an average of 2.9 per game. The first 33 games of the season averaged 5.7 per game.

This is an EGREGIOUS missed call against Miles Sanders pic.twitter.com/Os6Vp3MjSz

So… since ESPN began video tracking the NFL in 2007, there has never been a draw play called on 4th and 9 or more, according to @ESPNStatsInfo

People keep tweeting this frame from the final Browns play suggesting Mayfield should have run for the TD but… he has to go 12 yards without either Rams defender directly in front of him making the tackle. I don't think this is as clear cut as people are making it, at all. pic.twitter.com/KRX6mzidvr

The most Philly soundbite goes to this guy who helped catch children thrown from a window during a fire. pic.twitter.com/3rH69gU2fL