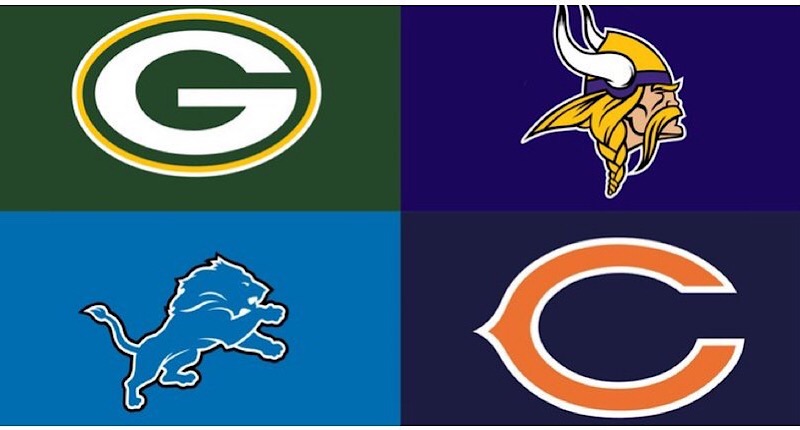 The 2019 MLB season has been a drag (especially for us Cubs fans), but among the more enjoyable takeaways you’ll find a particular quote from Cubs broadcaster Jim Deshaies, who described a pitcher working through adversity as “tougher than a two-dollar steak.”

The simple, but adoringly-powerful imagery spoke volumes of the situation in front of Deshaies. And as I look at the NFC North standings, I can’t help but be reminded:

The Packers are having the type of bounce-back start that makes the awkward offseason exchanges between quarterback Aaron Rodgers and first-year head coach Matt LaFleur mostly disappear. Sure, Green Bay’s offense hasn’t started clicking yet, but the defense has been impressive in taking down quarterbacks and limiting scoring opportunities. If both sides of the ball click at the same time, then the Packers may well run away with the division the way ESPN’s simulation machine envisioned before the season. YUCK.

Meanwhile in Minnesota, the Vikings are off to a 2-1 start. And while their one loss came to the Packers, the Vikings’ commitment to running the football is creating a winning environment. Much to the delight of his fantasy owners, Dalvin Cook has strung together three consecutive 100-yard rushing games. And much to the chagrin of the NFC North, Minnesota’s offensive coordinator is doing everything possible to put Kirk Cousins in a position to where all he has to do is not screw it up. What a world.

Are the Lions good? No, seriously. I posed that question to Twitter yesterday, slept on it last night, and I’m still unsure how to feel. Detroit was a popular pick to be one of those teams that pushes up from the division basement to make a run at a postseason spot. Every season has a worst-to-first story seemingly out of nowhere – the Bears were that team last year – and the 2019 Lions appear to be on the same track (which is remarkable, considering they Lions’d up what should have been a Week 1 win against the Cardinals before settling in with a tie).

There are no must-win games in September. But a prime-time affair on Monday Night Football against a winless Washington team knowing that everyone else in your division has already won makes this game feel bigger than what it probably should be.

Win tonight, then sort things out starting tomorrow, because a 16-game schedule doesn’t leave for much time to right the ship after a 1-2 start.