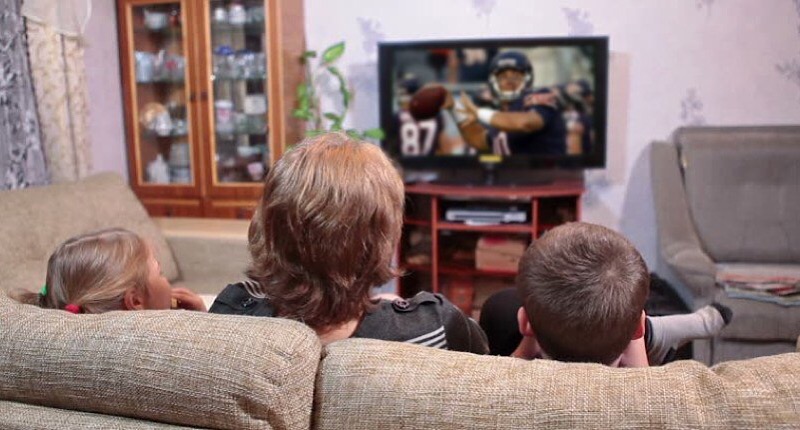 After emerging as triumphant after their prime-time affair in Washington, the Chicago Bears are set to get some more attention from the national networks.

The Bears-Vikings game Sunday afternoon will get the CBS top broadcast team. Jim Nantz, Tony Romo and Tracy Wolfson are on the call from Soldier Field.

Chris Emma of 670 The Score tweets that CBS-TV is sending Jim Nantz, Tony Romo, and Tracy Wolfson — the network’s No. 1 broadcast team — to Chicago to call Sunday’s game against the Minnesota Vikings. That is a mighty fine compliment to receive on the heels of a 2-1 start if you ask me. Especially since that first prime-time game didn’t go all that well for Chicago.

The Bears had not drawn too many looks from the CBS or FOX “A-Team” broadcasts often in recent years, which made sense because they had been a bad football team that did not merit the top broadcast and production units. But a 12-win season in 2018 that featured a handful of prime-time appearances and was capped with a division title helped change the perspective. Tack on juicy storylines connected to the obsessive kicker watch, a defense that is as nasty as ever, and the reigning NFL Coach of the Year trying to guide a quarterback at a crossroads, and it is no surprise the big networks can’t wait to send their best to Chicago.

Speaking of quarterbacks, I’ll be looking forward to what Romo brings to the table from an analysis perspective when he talks about Mitch Trubisky. Romo gained national praise for his ability to call plays before they happen, but some of his best work came when he broke down quarterback play down to the details. Not that I want to invite paralysis by analysis, but it could be informative to get the perspective from a former quality quarterback who has taken his talents to the broadcast booth.