Taylor Gabriel is OUT for Sunday, and Other Bears Injury Report Updates Skip to content 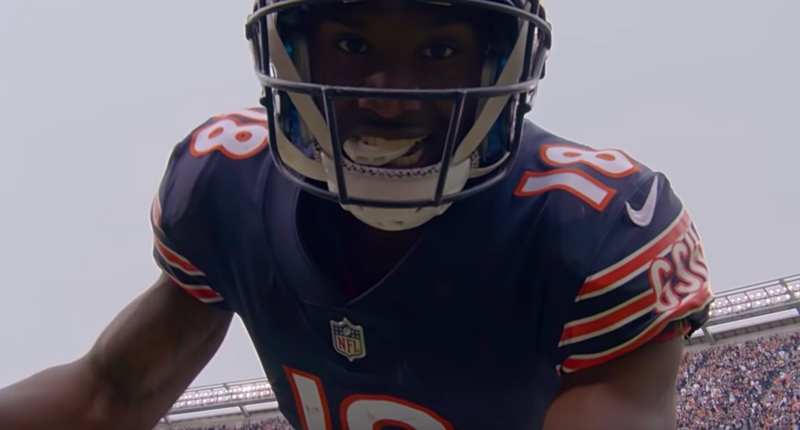 Taylor Gabriel had a breakout game on Monday night, but he also got concussed, didn’t practice at all in this short week, and now he’s out for Sunday’s game against the Vikings.

The final injury report for the week:

Gabriel was fantastic last week, and there’s probably no replacing THAT specific performance on Sunday, but the Bears obviously do have guys like Anthony Miller and Javon Wims (and dare I suggest Riley Ridley?) who will get a chance to step up.

Akiem Hicks is expected to be a true game-time decision this weekend, though he has historically been able to suit up in these situations. Kyle Long hasn’t practiced since Wednesday with a hip issue, so he may also come down to how he feels Sunday morning. It’s been a rough start to the year for Long in any case:

Trey Burton had a more robust week of practice than he has so far this year, so unless something new pops up, he should be good to go.

As for Eddy Piñeiro, he’s tentatively expected to be available to kick as he was on Monday, but he’s likely to also be somewhat protected/limited through the game.