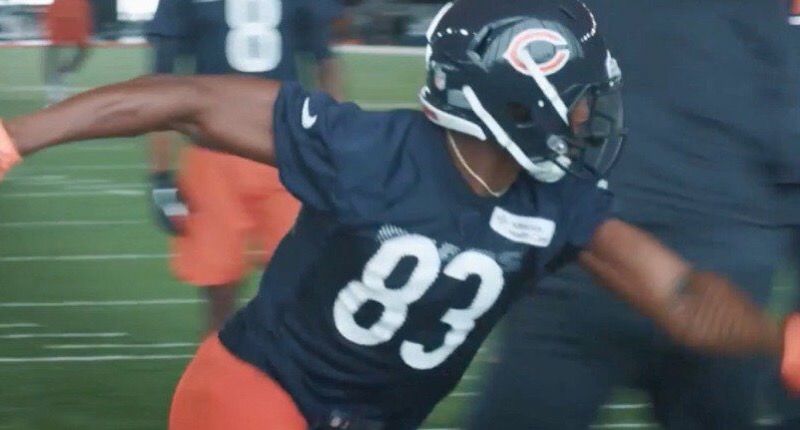 I’m pretty geeked up about this Bears-Vikings game. And no, that isn’t just the wine slushies from the wedding last night talking.

HaHa Clinton-Dix finds a fan in his Packers jersey postgame. This is what it’s all about. @haha_cd6 #FootballisFamily #CHIvsWAS pic.twitter.com/JxNaIZydO1

Jordan Howard's TD came off one of the #Eagles staple pass plays, the Mesh concept. Same play that got Nelson Agholor into the end zone last week vs Detroit.

Great read by Carson understanding who had Howard in coverage, making sure he got outleveraged & getting ball out quick pic.twitter.com/7rCfVQsWuJ

#Bears roster moves:
We have waived TE Bradley Sowell and have signed DL Jonathan Harris from the practice squad to the active roster.