Taylor Gabriel, Ted Larsen Did Not Travel to London and Have Been Ruled OUT Skip to content 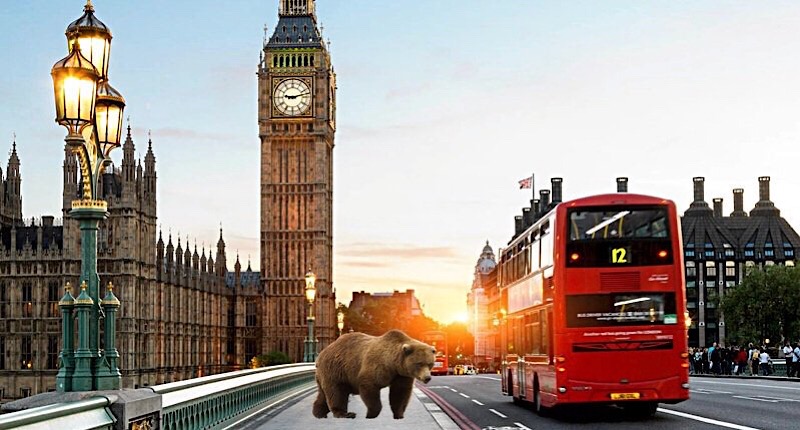 A pair of Bears did not get a chance to make the trip to London due to injuries.

#Bears WR Taylor Gabriel and OL Ted Larsen are not traveling with the team to London and have been ruled out for Sunday's game against the Raiders.

The Bears announced wide receiver Taylor Gabriel and offensive lineman Ted Larsen did not travel with the team on its trip to London and were ruled OUT for Sunday’s game against the Raiders. It is a bit of a bummer, because even though neither is playing, it would have been neat for them to get the experience of a lifetime to visit and play overseas.

From a football standpoint, losing Gabriel and Larsen stings.

Sunday will mark the second consecutive game in which Gabriel has missed after suffering a concussion against Washington on Monday Night Football in Week 3. Gabriel’s prime-time breakout performance was a breath of fresh air and long overdue for a Chicago pass-catcher, but the Bears will have to wait until after the bye to see him back on the field again. Hopefully, some good news will be on the horizon after an extended period away from football.

Losing Larsen isn’t as big of a deal as being without Gabriel, but his loss still chips away at the depth the Bears have assembled on the offensive line. And so long as Kyle Long still finds himself on the injury report, able-bodied offensive line depth is more important than you might otherwise think. At least Rashaad Coward looked like he could handle business in a pinch while at right guard. Coward is listed second on the depth chart at right tackle, but slid inside to fill in for Larsen when he went down with a knee injury last week.

On a brighter note, at least Long, defensive lineman Akiem Hicks, and linebacker Roquan Smith made the trip and traveled to London. This could be viewed as a sign that the team is holding out hope that Long (hip), Hicks (knee), and Smith (personal) can suit up and play across the pond. And while the Bears could give each player some extra time to breathe, I imagine it will be tough for those guys to sit this one out.